RICHMOND, Va. — School is in session, but Robert Dunham is on a quick field trip. The fifth grade teacher at Carver Elementary School in Richmond is about to make his Hollywood debut.

“I was minding my business, doing what I felt needed to be done for my students,” Dunham posted on Facebook about that moment last June. “I would have never in my wildest dreams think someone taking a picture without my knowledge and posting it would lead me here where I am.”

The photo showed Dunham cutting the hair of a student prior to a fifth grade graduation ceremony.

“I had a gut feeling some of my boys were going to come today and they were not going to be prepared,” Dunham said in a June interview. “I remember my fifth grade Moving On Ceremony, something just said ‘take your clippers and put them in your bag.’”

When one of his students showed up needing a haircut, he pulled out his clippers and got to work. Other students soon came to his classroom for a fresh cut.

“When I go to the barbershop, when I get a haircut, you feel good, you look good, you’ve got that confidence starting to come out of you,” he said. “I want every one of my students to be confident today. This is their special day.”

An adult at the school, saw Dunham in action, took a photo, and posted it on social media. That photo touched the hearts of many who shared it online.

Dunham said he hoped his shot on national TV leads others to go above and beyond their day-to-day duties.

“None of this experience is about glorifying me, but all about encouraging other educators and individuals that have influence on our youth to give them hope for better,” he said. “Go the extra mile for them where and when necessary. I pray that me being placed on this platform opens the door for others to #bethechangerva.”

Dunham now works at Overby-Sheppard Elementary School in Richmond. He has also started a non-profit “BethechangeRVA”,  which works with local barbers to mentor children and provide free haircuts. 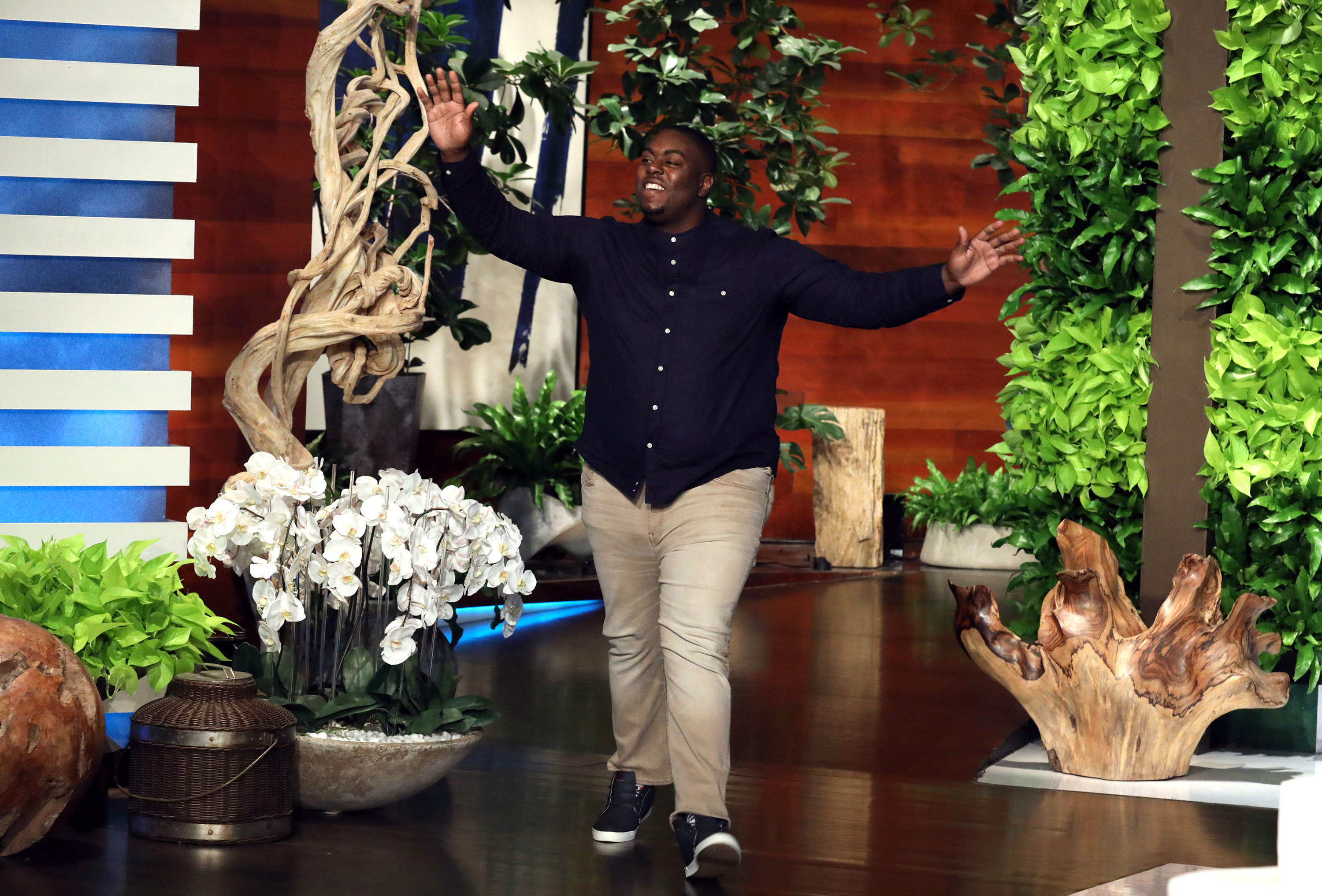