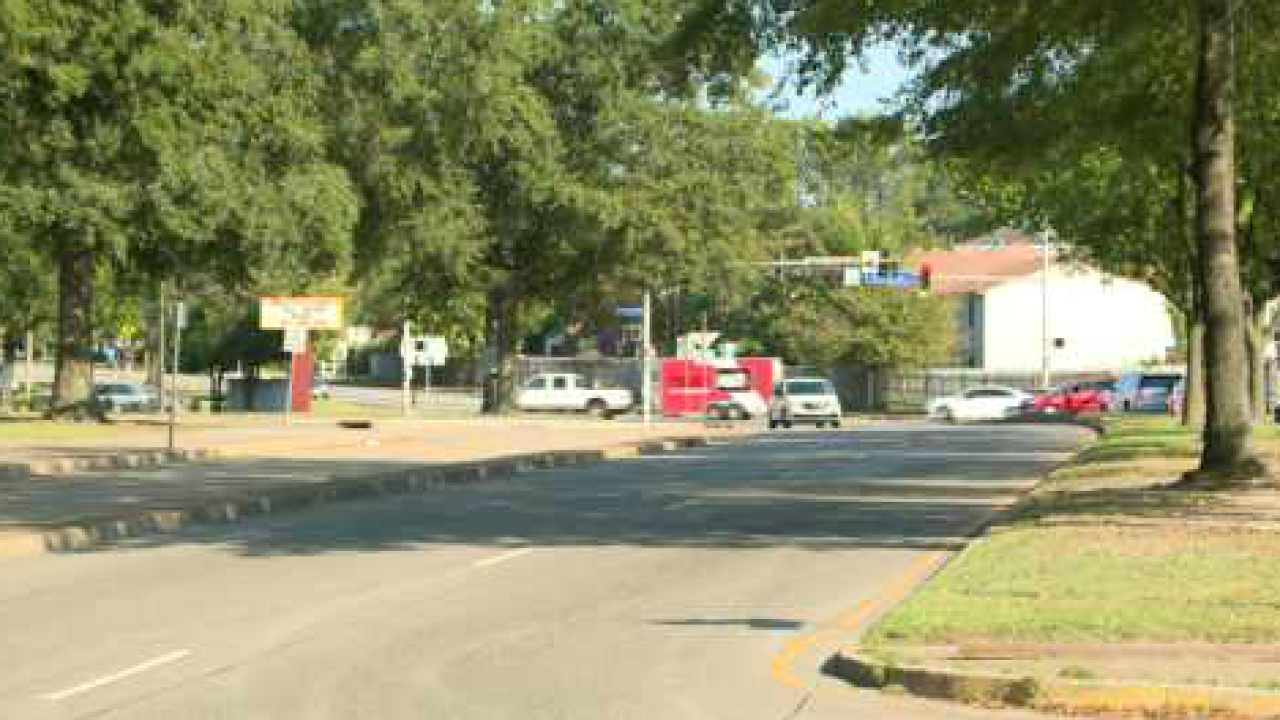 Around 1:40 a.m., police were called to the 1500 block of E. Virginia Beach Boulevard for a single-vehicle crash with injuries.

When police arrived they found the driver, 27-year-old D’Nicia Al’Niqua Artis, suffering from injuries sustained in the crash.

Artis was taken to hospital for treatment; however, she died shortly after arrival, according to police.

All lanes of the 1400 and 1500 blocks of E. Virginia Beach Boulevard between Park Avenue and Reservoir Avenue were closed while police investigated.