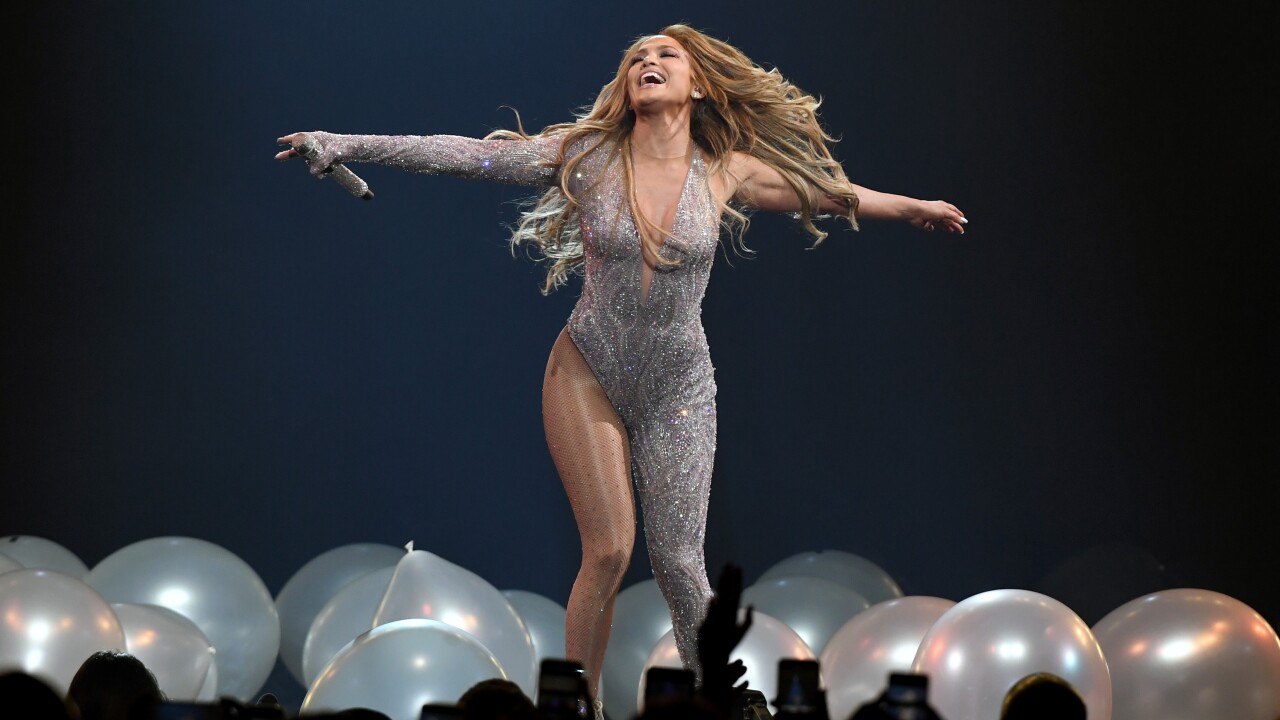 Pepsi announced artists Jennifer Lopez and Shakira as the performers for the Pepsi Super Bowl LIV halftime show on February 2, 2020. The game will be played at Hard Rock Stadium in Miami Gardens, Florida – just outside of Miami. J-Lo is of Puerto Rican descent. Shakira is Colombian.

“Ever since I saw Diana Ross fly off into the sky at the Halftime Show, I dreamed of performing at the Super Bowl,” said Lopez. “And now it’s made even more special not only because it’s the NFL’s 100th anniversary, but also because I am performing with a fellow Latina. I can’t wait to show what us girls can do on the world’s biggest stage.”

“I’m so honored to be taking on one of the world’s biggest stages in the company of a fellow female artist to represent Latinos and Latinas from the U.S. and all over the world — and to top it off, on my birthday!” said Shakira. “This is a true American dream and we are going to bring the show of a lifetime!”

In August, the NFL entered into a long-term partnership with Roc Nation to serve as the league’s official Live Music Entertainment Strategists. Roc Nation is spearheading and advising on the selection of artists for NFL tentpole performances, including the Super Bowl, and will assist in the production and promotion of new music as well as culture- and cause-focused initiatives.

Lopez is an award-winning singer, actress, producer, and entertainer who has established herself in music, film, and television. She is a successful recording and touring artist who has sold over 75 million records and has a cumulative worldwide box-office gross of over $3 billion. As an artist, fashion icon, entrepreneur, and a philanthropist, Lopez has been named to the TIME 100 list, Forbes’ Most Powerful Celebrity, and People’s first “Most Beautiful Woman in the World”, in addition to being nominated for both Golden Globe and GRAMMY® awards and receiving the MTV Video Vanguard Award. As one of most influential female artists in history, Jennifer Lopez defines what it means to be a global icon and the ultimate multihyphenate.

Shakira is a Colombian singer-songwriter and multi-GRAMMY® award winner. She has sold over 75 million records worldwide and has won numerous awards including three GRAMMYs®, eleven Latin GRAMMYs®, and several World Music Awards, American Music Awards and Billboard Music Awards, to name a few. She is the only artist from South America to have a number one song in the U.S., has had four of the 20 top-selling hits of the last decade, and is one of the top-5 YouTube artists of all time. Shakira’s last album “El Dorado” charted #1 on iTunes in 37 Countries, won Best Pop Vocal Album at the 2017 Latin GRAMMY® Awards, and Best Latin Pop Album at the 2018 GRAMMY® Awards. With over 10 billion streams, it is one of the most-streamed female albums of all time. In November 2018 she wrapped her hugely successful El Dorado World Tour.