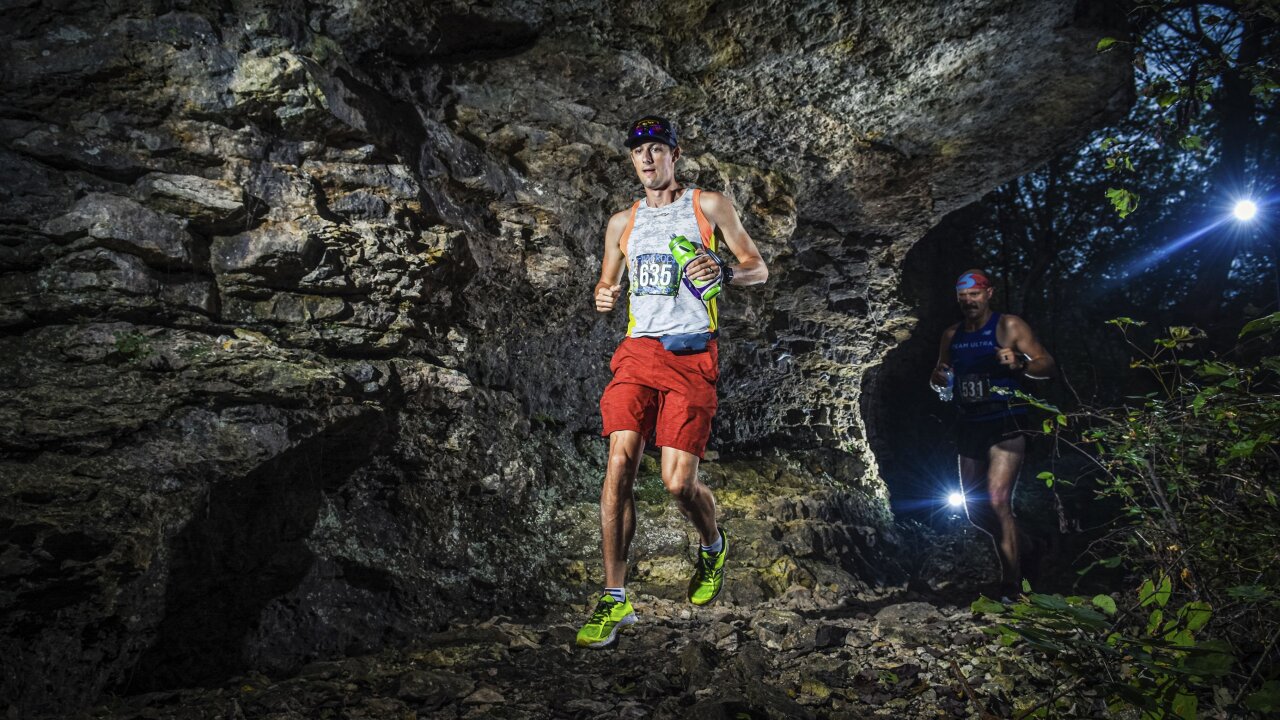 A man running a 50K race in Independence, Kansas, died after he was struck by lightning shortly before he finished the run.

INDEPENDENCE, Kan. – A man running a 50K race in Independence, Kansas, died after he was struck by lightning shortly before he finished the run.

Thomas Stanley, 33, died Saturday afternoon while running in the FlatRock 50K trail race at Elk City Lake Park, a Facebook post from the organizers of the race said.

The post said he was struck by lightning just as he was approaching the finish line of the 50K (31.06 miles) race.

The organization quoted a statement from the family that said “the chances of being killed by a lightning strike are about one in a million, and Thomas was truly a one-in-a-million guy.”

She said racers stopped and attempted CPR while bystanders drove their cars to the road that led to the finish line to make sure runners had shelter from the storm.

Stanley’s wife, Ashley Stanley, posted on Facebook that Thomas was “the most amazing man” and her “best friend.”

“My heart hurts and I feel sick to my stomach,” she said.

The organization displayed the father of three’s run in their public photo album at the request of the family, and considered him a finisher of the race even though he didn’t cross the finish line. They presented his finisher’s award to his wife, according to race director Carolyn Robinson.

“He was unable to cross the finish line, unfortunately, but he is one of our finishers,” Robinson told CNN affiliate KWCH.