A 15-year-old died protecting his little sister during a burglary, authorities say 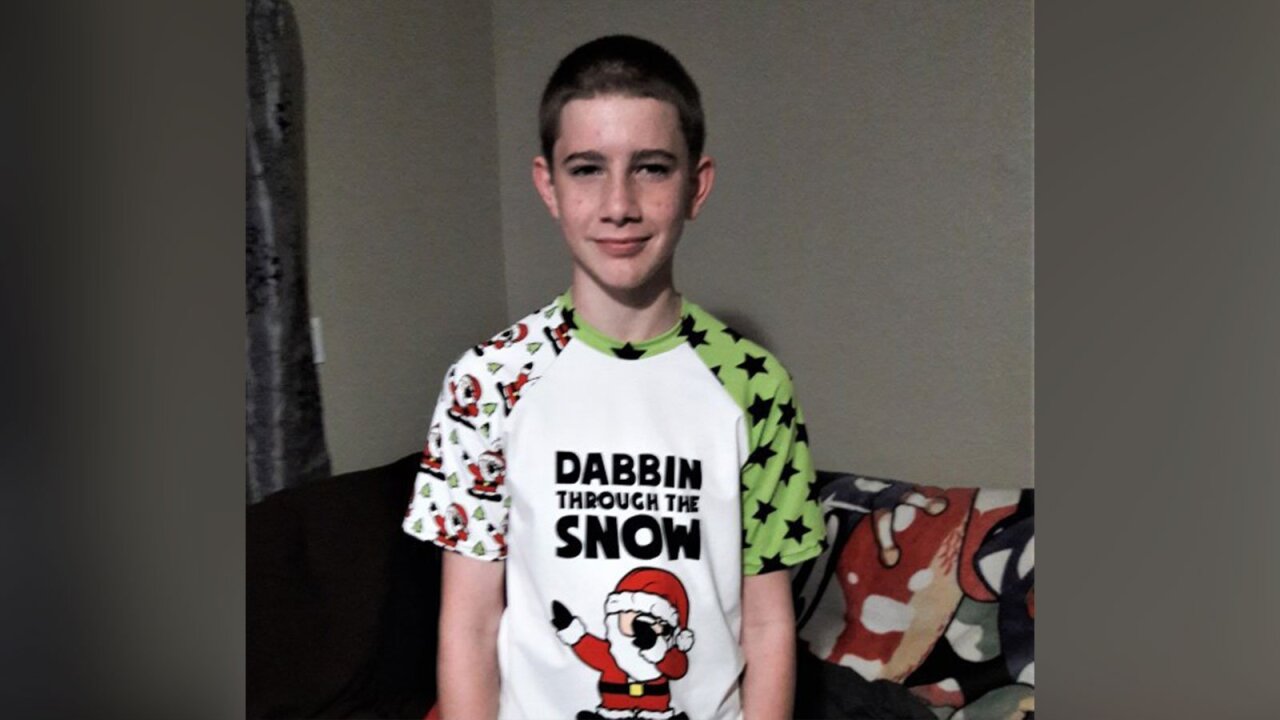 A teenage boy died Thursday while trying to protect his home and 5-year-old sister from a burglar, authorities say.

Police found the body of Khyler Edman, 15, while searching homes in a neighborhood in Port Charlotte, Florida.

The had begun searching the area after a burglary was reported, Charlotte County Sheriff Bill Prummell said.

Police had already arrested a man in connection with that burglary. After apprehending him, they found another home where forced entry had been made. That’s where they found Edman’s body.

“We believe the teenager was trying to protect the home and protect (his) younger sibling,” Prummell said during a news conference.

Investigators believe that Edman died after the suspect entered the home, resulting in “a violent encounter,” said Prummell. Public Information Officer Skip Conroy told CNN there was a “physical struggle,” but said that details could not be released yet. The younger sister was unharmed.

The suspect is known to law enforcement, Prummel said. He has a history of drug use and was on probation when arrested.

He is being held on $10,000 bail on a charge of burglary, and $5,000 bail on theft and violation of probation charges, according to the Charlotte County Jail website.

He has not yet been charged in connection with Erdman’s death, Conroy said.

A lawyer had not been assigned to the suspect, according to the state attorney’s office.