CHESAPEAKE, Va. - Seven people have been forced out of their home Tuesday night after a fire damaged their home in the Greenbrier section of Chesapeake.

Firefighters with the Chesapeake Fire Department were called to the home in the 1900 block of Kelly Run at 7:55 p.m. after receiving multiple calls of a house on fire.

Crews quickly brought the fire under control with minimal damage to the living quarters.

The family - three adults and four children - all escaped the home safely. No one was injured.

Authorities say the family is making their own lodging arrangements. 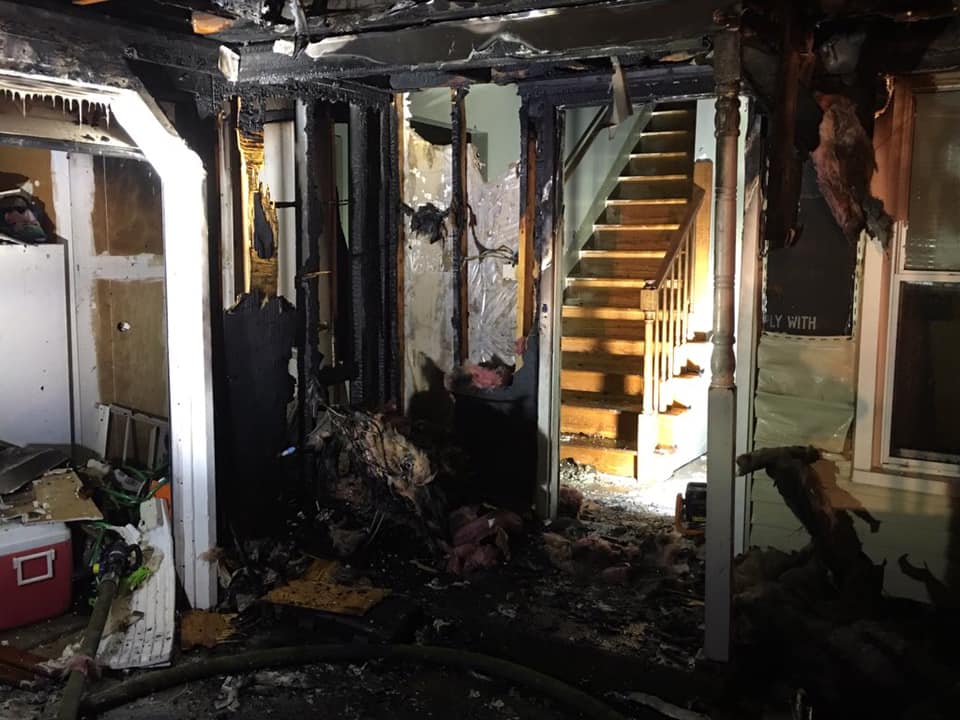