NORFOLK, Va. - The USS Dwight D. Eisenhower is back at Naval Station Norfolk after completing a critical test in preparation to be able to deploy.

The carrier returned over the weekend after finishing the Tailored Ship's Training Availability / Final Evaluation Problem. It tests the availability of the carrier to integrate with the rest of the strike group.

During the time at sea, the Eisenhower also conducted flight operations and practiced a simulated man overboard drill and firefighting skills.

“Ike Sailors have done it,” said Captain Kyle Higgins, commanding officer of the Eisenhower in a statement. “Through a mixture of patience, determination and perseverance, the Sailors of our mighty ship and the rest of the Ike Carrier Strike Group (CSG) completed our first Basic Phase work-up. We hold ourselves to the highest standard and push for perfection."

The Eisenhower has completed about 98 percent of their Basic Phase requirements since leaving a much-longer than anticipated maintenance period at Norfolk Naval Shipyard earlier this year.

Since then, the carrier has completed 91 days at sea and conducted 2,400 aircraft sorties.

The Eisenhower will now move into the Integrated Phase of workups and then the required Composite Unit Training Exercise required before the carrier can deploy.

Getting the carrier certified and ready to deploy is critical for the Navy, as there are very few Norfolk-based carriers able to deploy currently.

The USS Harry S. Truman is currently stuck in port as the Navy works to correct an electrical issue on the ship.

The USS George Washington is halfway through mid-life refueling and overhaul at Newport News Shipbuilding.

The USS John C. Stennis arrived in Norfolk in May after a deployment and is preparing for mid-life refueling at Newport News Shipbuilding expected to begin in 2021. 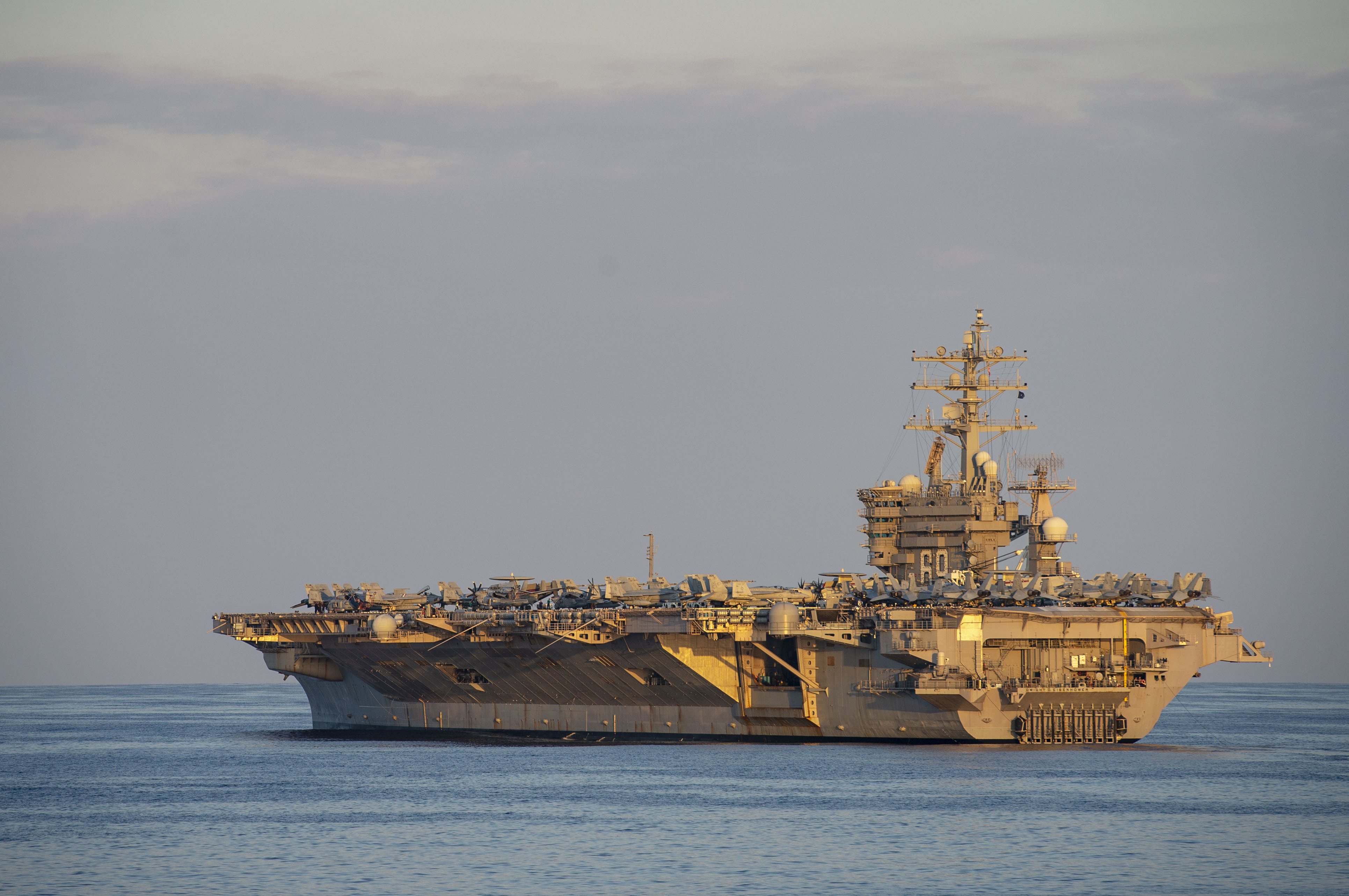