The carrier has been undergoing mid-life refueling and overhaul at Newport News Shipbuilding since 2017.

Last week, the carrier underwent a five-day process of flooding the dry dock and mooring to a water pier.

The milestone means overhaul work is now 60 percent complete and is on track to be completed in late 2021.

“Getting George Washington out of the dry dock and back into the water is an important milestone in the overhaul process for shipbuilders, sailors and our government partners,” said Chris Miner, vice president of in-service aircraft carrier programs at Newport News Shipbuilding said in a statement. “Over the next 24 months we will focus on readying the ship for the next 25 years of its operational life. Once our work is complete, George Washington will leave Newport News Shipbuilding as the world’s most technologically advanced Nimitz-class warship in the fleet.”

“Returning this amazing warship back to the water is a result of many months of hard work from George Washington’s crew and the NNS personnel,” said Capt. Kenneth  Strong, George Washington’s commanding officer in a release from the Navy. “Our primary focus in the second half of RCOH is to build and sustain combat readiness, so that in two years, this mighty ship will be delivered back to the Fleet, ready to carry out combat operations around the globe.”

Remaining work on the Washington includes overhaul and installation of major ship components, including testing electronics, combat, and propulsion systems.

Improvements are also planned for living areas on the ship. 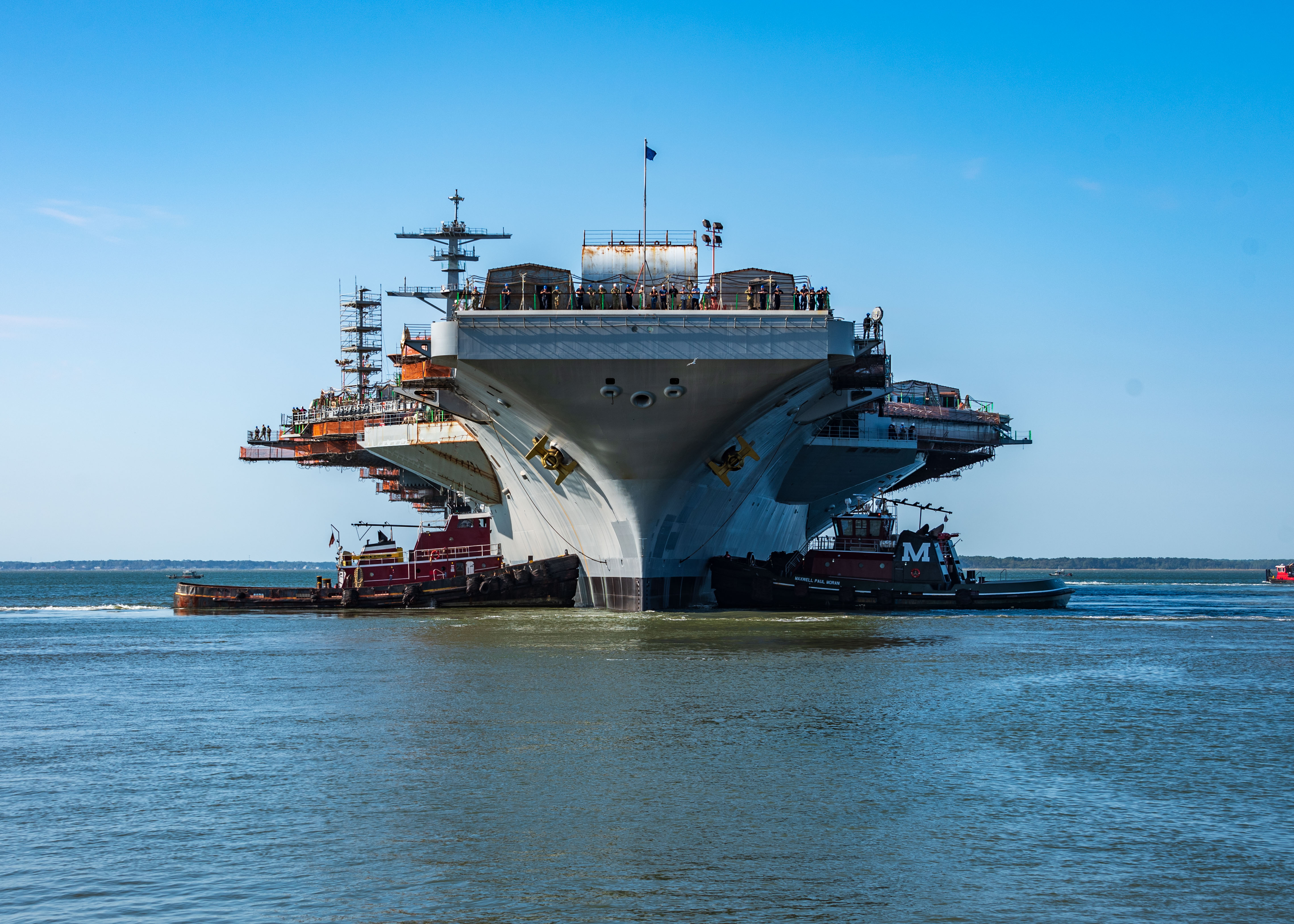