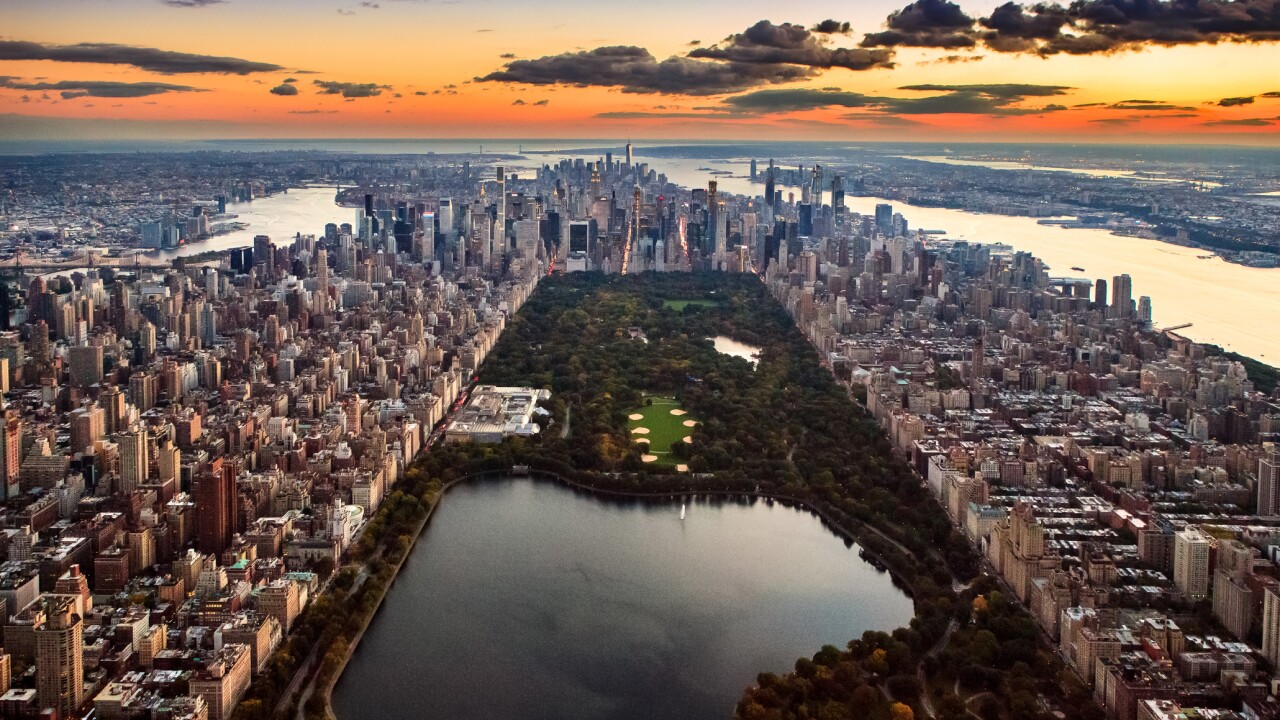 Aerial view of New York City captured from above the Central Park at sunset.

New York City has banned the term “illegal alien” when used “with intent to demean, humiliate or harass a person,” the city said.

Aerial view of New York City captured from above the Central Park at sunset.

The city’s new guidelines, announced last week, also ban discrimination against someone based on their English proficiency and threats to call immigration authorities on someone “based on a discriminatory motive.” These violations can result in fines up to $250,000.

The guidance is for all public accommodations, employment and housing, the city’s Commission on Human Rights said.

“We are proud to have worked with the NYC Commission on Human Rights to produce and release this important guidance as we combat the federal government’s rhetoric of fear and xenophobic policies that have threatened the health and well-being of immigrant communities,” said Bitta Mostofi, Commissioner of the Mayor’s Office and Immigrant Affairs.

The Department of Homeland Security defines “alien” as “any person not a citizens or national of the United States.”

In a 29-page directive, the commission outlined the ways discrimination can be based on someone’s “actual or perceived ‘alienage and citizenship status,’ and ‘national origin.'”

The commission listed hypothetical examples of violations, including:

Earlier this month, a New York judge recommended a landlord pay $17,000 after threatening to call immigration authorities on an undocumented tenant. The city’s Commission on Human Rights represented the tenant and filed a complaint on her behalf in January 2018, citing the landlord’s discrimination against her.

According to the judge’s written report, some of the texts the landlord said included “HAVE MY MONEY OR IM CALLING ICES [sic] THAT DAY PERIOD,” and “I REPORTED YOU TO IMMIGRATION BOO THEY KNOW IM THE LANDLORD TO PROVIDE THEM KEYS COME DIRECTLY TO YOU.”

And following ICE raids in July across major US cities, New York City Mayor Bill de Blasio called for a path to citizenship for millions of undocumented immigrants in the US.

The president’s slogan, the mayor said, should be “Make America hate again, because he’s trying to foment division as a political campaign.”