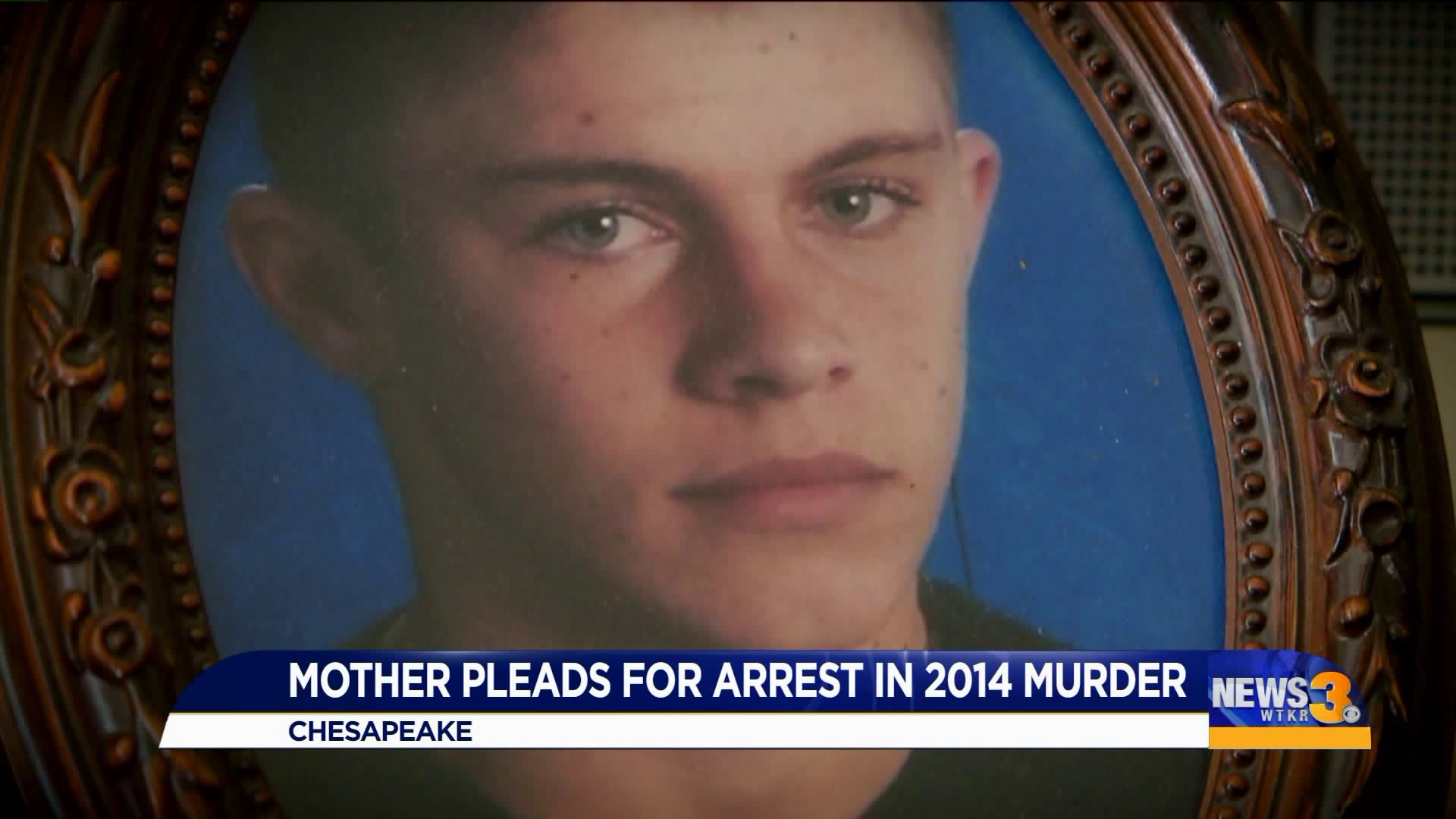 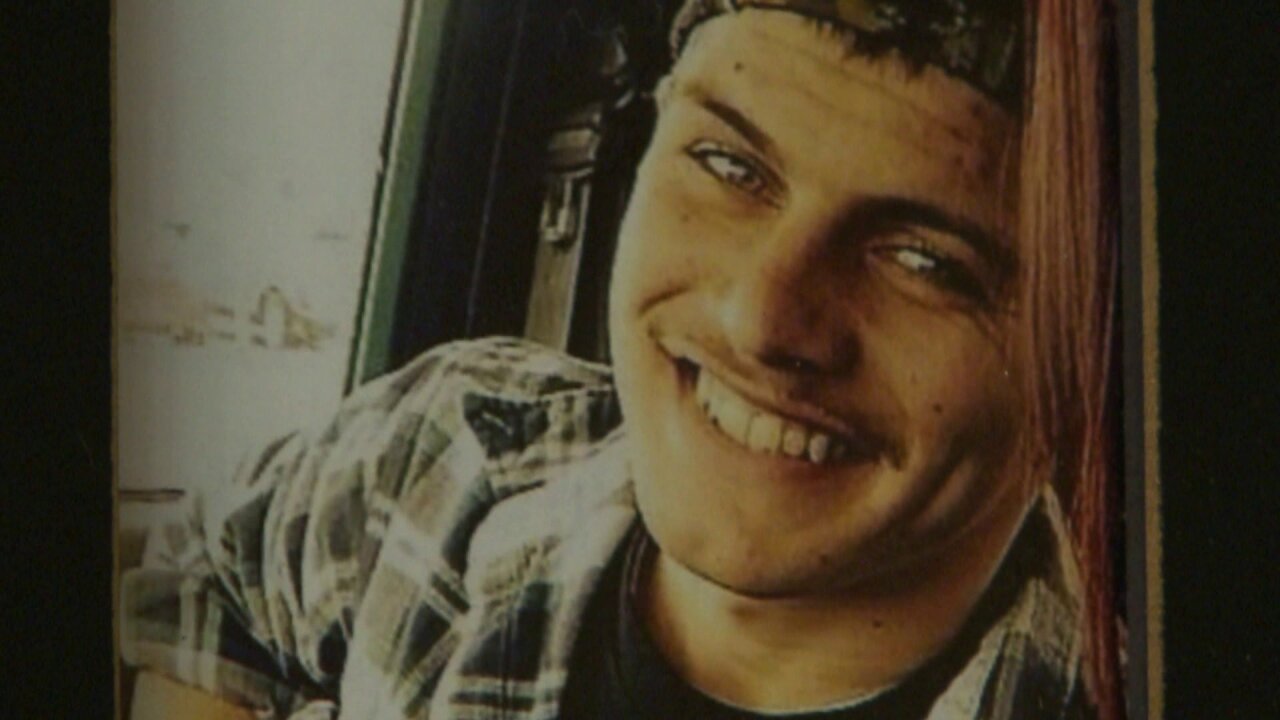 Baldwin fled to Chesapeake, where police had found her son dead. They responded to Dunedin Drive and Tasman Court for a report of a car accident, and when they arrived they found Trevor's car slammed against a tree.

He was slumped behind the wheel of his car, shot to death.

"He was my baby - a joy, strong, athletic," stated Baldwin. "He was just there all the time - the memories, the thoughts, the birthdays, the holidays."

"I believe it was a set-up from a young lady that wanted him to be robbed, and that robbery failed," Baldwin told News 3.

Each day that passes, Baldwin is hopeful she'll get that call from police that an arrest has been made, but the phone remains silent.

Related: 'They said we got him' Mother of murdered student speaks out after 14-year-old Hampton cold case suspect turns himself in

"It's frustrating because the names surfaced October 1, 2014, so what are they waiting for? We know who he is; he is out there, he has stated it and bragged to people about it," she said.

Baldwin said she has talked to several witnesses who saw her son murdered.

"These people have nothing to gain. There are people trying to tell police what happened," said Baldwin

News 3 talked to Chesapeake Police, who say they won't confirm who pulled the trigger. They state it's an active investigation, citing potential pre-trial publicity. Police did say the detective on Baldwin's case retired and the cold case unit has been restructured, but that someone is actively working on Baldwin's case.

"It's been a long time coming. I can't wait for this nightmare to be over. Turn yourself in," said Baldwin.

The family is offering an $8,000 reward for information leading to an arrest.