VIRGINIA BEACH, Va. – One Virginia Beach baseball club produced three of the 50 players in the National League Division Series between the Dodgers and Nationals. No, this is not a drill. It’s a Driller.

The Tidewater Drillers, a youth baseball organization founded by Matt Sinnen and Gary Wright in 1994, produced three significant members of the best-of-five National League Division Series beginning tonight in Los Angeles. Ryan Zimmerman and Daniel Hudson of the Washington Nationals, juts like Chris Taylor of the Los Angeles Dodgers, played for the Drillers as youngsters growing up in Virginia Beach.

Today, Drillers teams begin at 9u and continue through 18u squads. Most teams are composed of boys from the Tidewater area (Southeastern Virginia).

Taylor made his MLB debut July 24, 2014. After being traded to the Dodgers in June 2016, Taylor has appeared in the postseason each of the last three years, including back-to-back World Series appearances with the Dodgers in 2017 and 2018.

Hudson made his MLB debut September 4, 2009 as a member of the Chicago White Sox. He earned the save for the Nationals in Tuesday’s winner-take-all National League Wild Card game vs. Milwaukee. It was his first postseason appearance since 2011. Zimmerman, a first round draft pick (No. 4 overall) in 2005, made his MLB debut later that season. He’s the Nationals all-time leader in hits, home runs and runs batted in.

Game one of the NLDS is Thursday at Dodger Stadium. Following Friday’s game two, the series shifts to Nationals Park for Sunday’s game three. 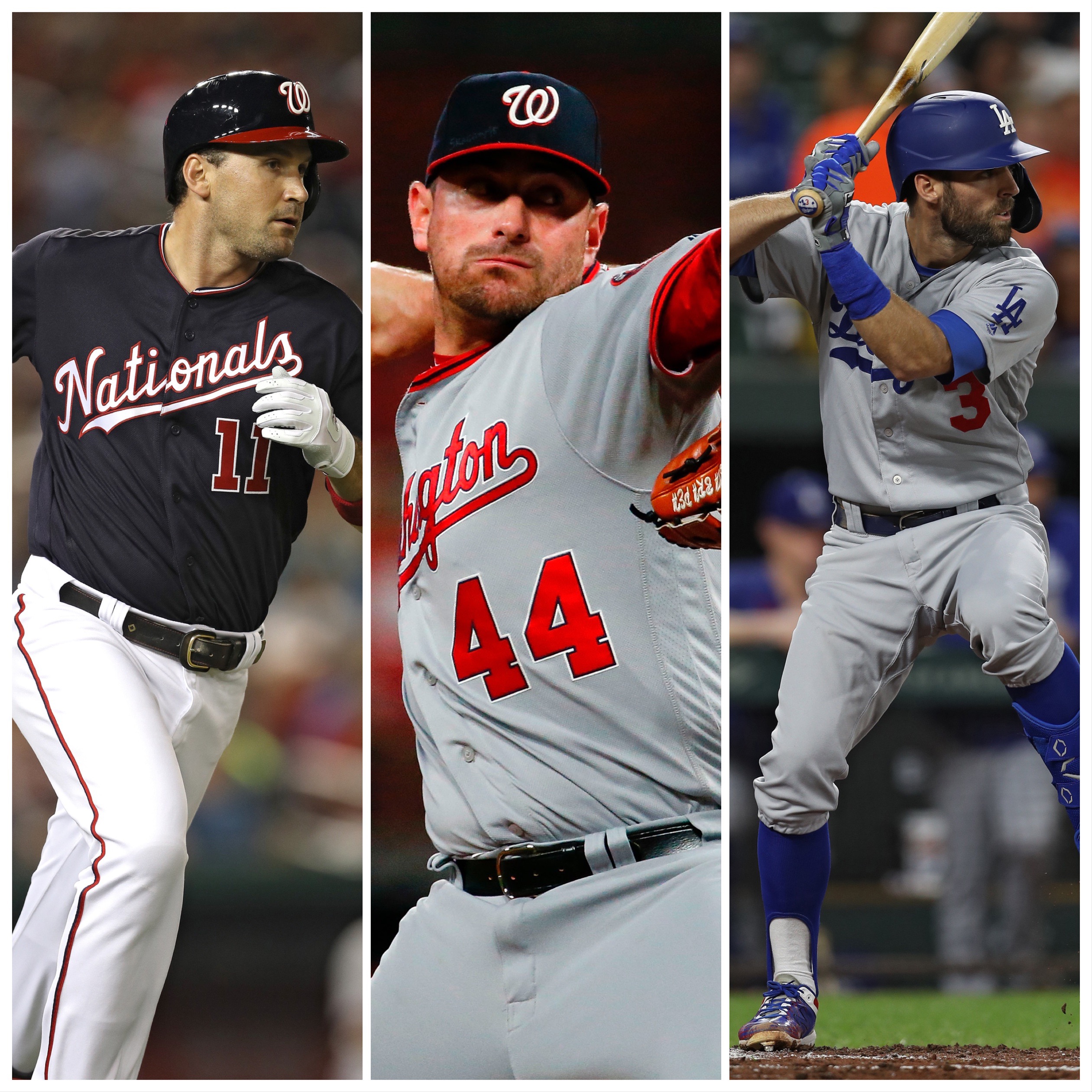