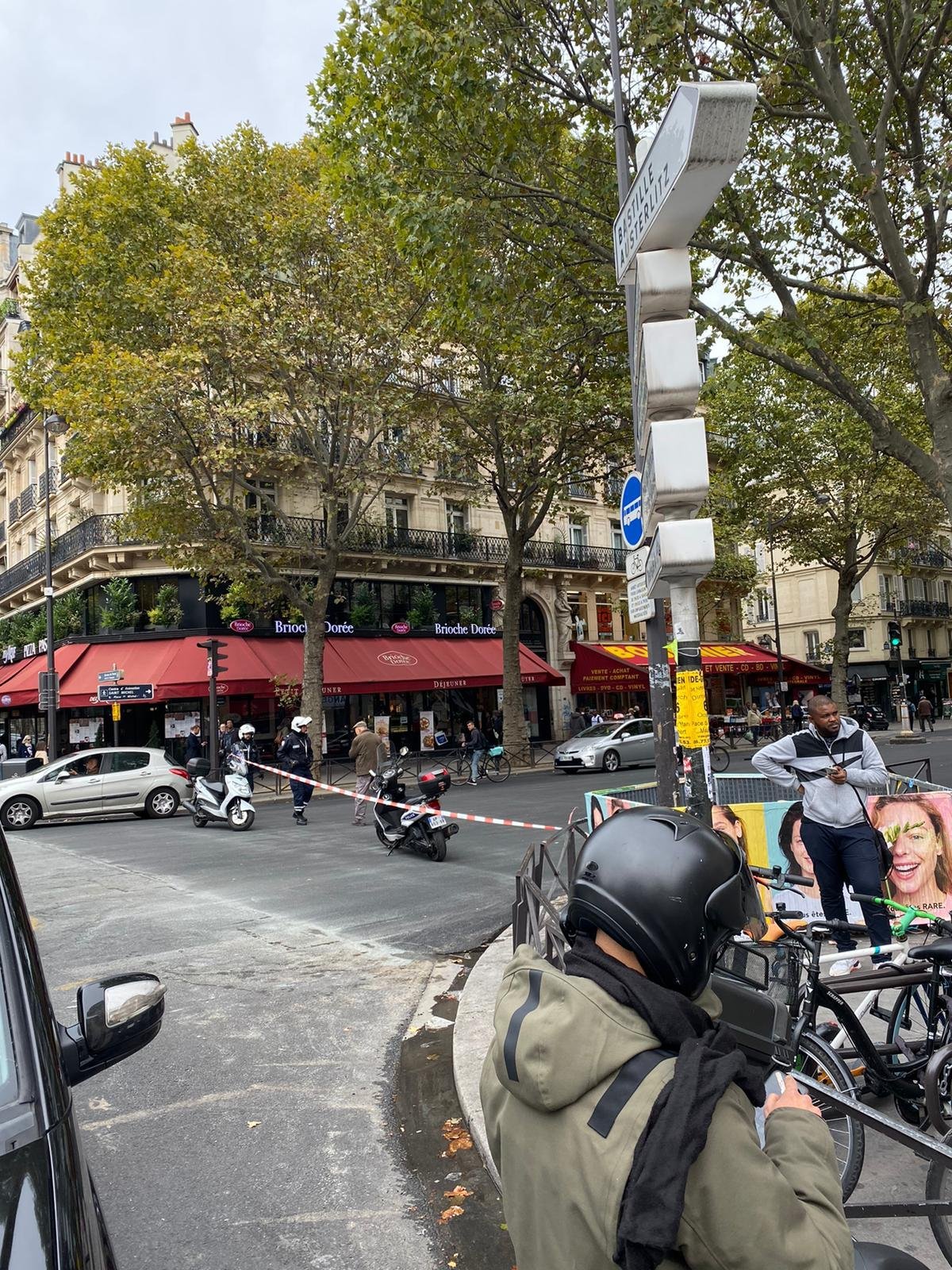 Four people were killed in a knife attack at police headquarters in Paris on Thursday, a police union official told France’s BFM TV.

The assailant, an administrative officer employed by the police, was shot dead. There is no indication of a motive yet.

At least one officer was among those killed in the attack inside the building, which is located near the Notre Dame Cathedral on the Île de la Cité in central Paris.

The island is on lockdown, with roads cordoned off by police and firemen, and ambulances on the scene. The Cité metro station has been closed for security measures.

Loïc Travers, Secretary of the National Police Alliance for the Ile-de-France region, told BFM TV that the attacker “has been with us for over 20 years.”

The Elysée Palace said in a statement: “The President of the Republic went to the police station to show his support and solidarity to all the staff.”

Paris Mayor Anne Hidalgo said “several police officers have lost their lives” and that her thoughts are with the families of the victims.

She wrote on Twitter: “Paris cries for its own this afternoon after this terrible attack at the @prefpolice. Heavy casualties, several police officers lost their lives. On my behalf and that of Parisians, my first thoughts go to the families of the victims and their loved ones.

“During the Paris Council, we will pay tribute to the victims and will salute the unfailing commitment of police forces serving the security of Parisians. We know what we owe them,” she added.