Man sentenced to 7 years in prison for distributing cocaine, heroin in Hampton Roads 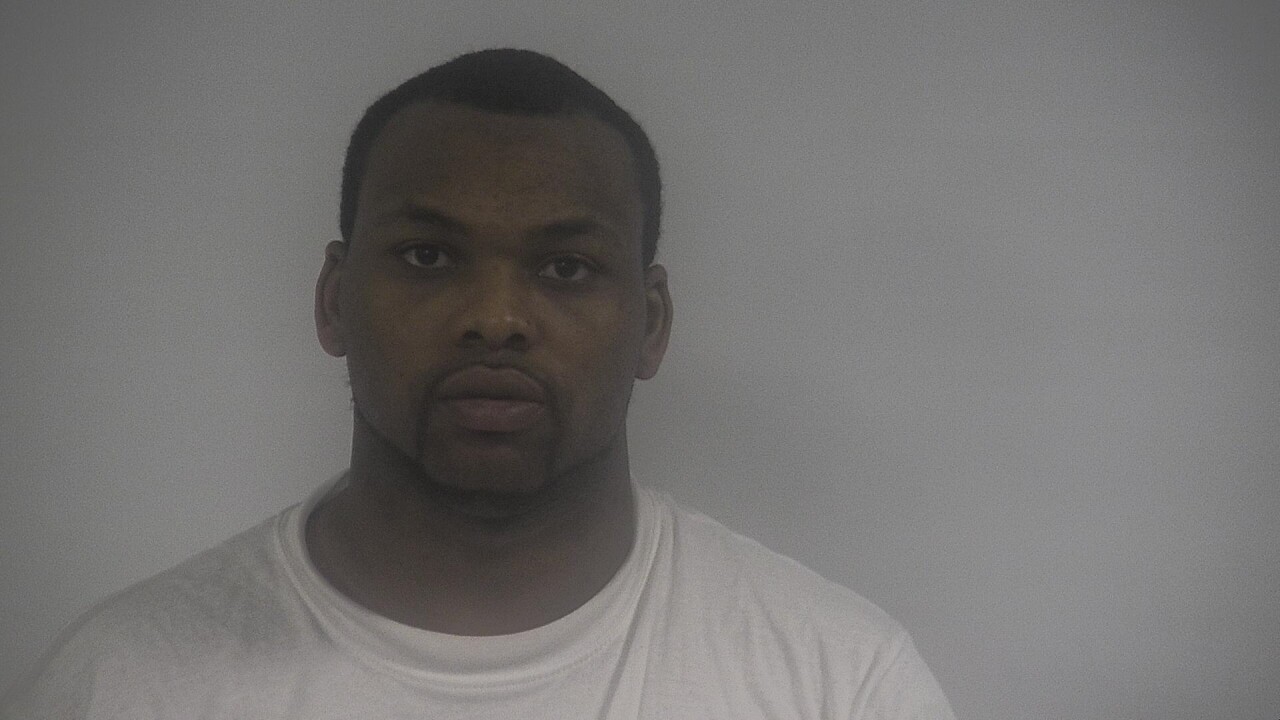 NEWPORT NEWS, Va. – A Hampton man was sentenced Wednesday to more than seven years in prison for distributing cocaine and heroin throughout Hampton Roads.

Court documents say in May, a federal jury convicted 24-year-old Erick Allen Osby of possession with intent to distribute cocaine and heroin.

In September 2018, law enforcement saw Osby, who had active warrants for his arrest regarding narcotics distribution charges out of Hampton at this time, approaching multiple vehicles that were parked in a residential area of 72nd Street in Newport News and acting in a manner consistent with drug trafficking.

Records say Osby appeared to be distributing and receiving items to and from a white shoulder bag that he was wearing. When he got into the back seat of one of the vehicles, law enforcement moved in and arrested him.

Inside the white shoulder bag was a bag of heroin, suspected narcotics packaging material and Osby’s ID. A bag of cocaine was also found on top of the shoulder bag, and Osby had nearly $2,000 in cash and a digital scale on his person.

This case is a part of Project Safe Neighborhoods (PSN), which is the centerpiece of the Department of Justice’s violent crime reduction efforts.