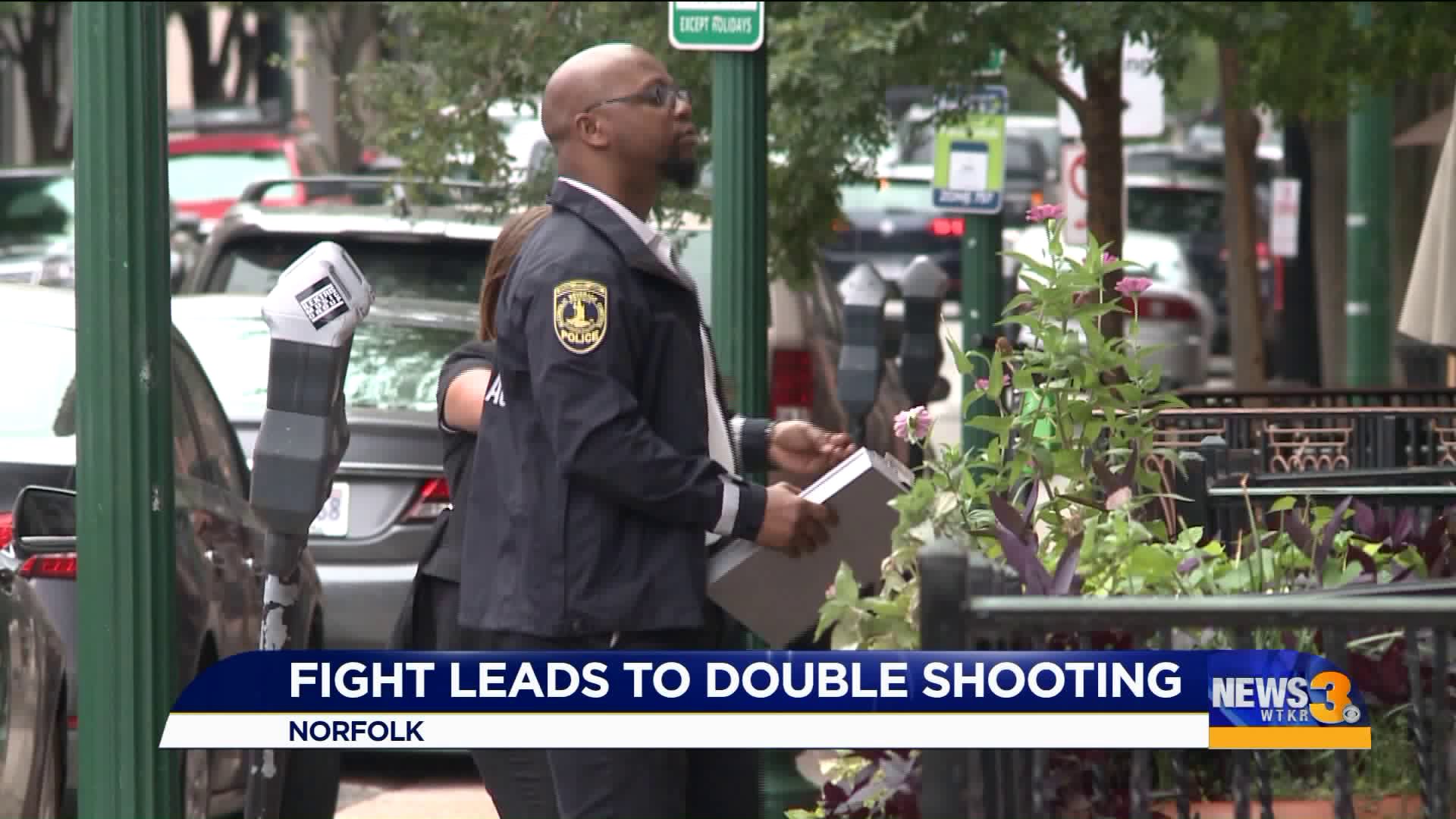 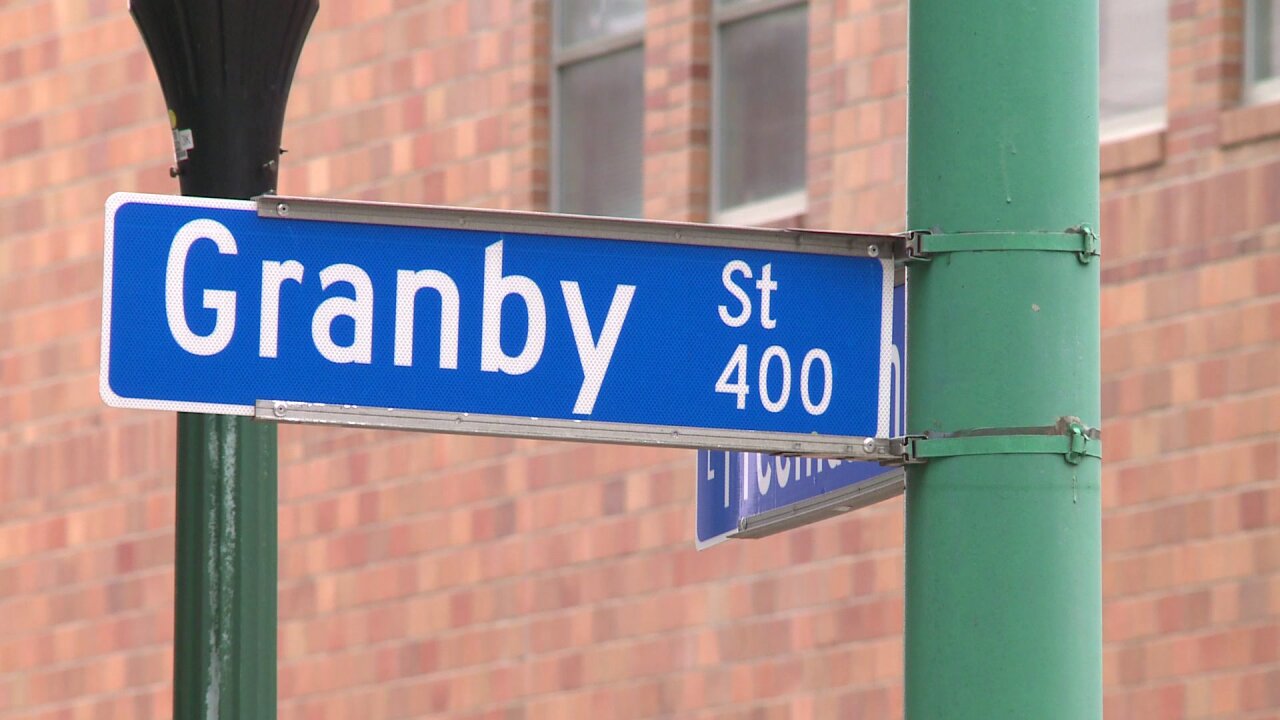 NORFOLK, Va. - Police in Norfolk are investigating after two women were shot Friday morning in Downtown Norfolk around 1 a.m.

According to Norfolk Police, both women should be alright after sustaining non-life-threatening injuries. Both were taken to Sentara Norfolk General Hospital for their injuries.

Police believe the shooting happened after a fight escalated in the 400 block of Granby Street.

This is a very busy area of the city with dozens of shops, restaurants and apartments nearby. Several people tell News 3 they always feel safe in the area and are shocked to hear about this type of violence.

Police have not made an arrest in connection with the shooting.