SUFFOLK, Va. - Five people have been displaced after a house fire in the 300 block of Eugenia Street Sunday afternoon.

Officials received word of the house fire around 5:02 p.m.

Battalion Chief William Kessinger advised that the first units were on the scene at 5:06 p.m. and found the front of the house fully involved.

The fire was marked under control at 5:49 p.m. No one was at home at the time of the fire, and no injuries were reported. 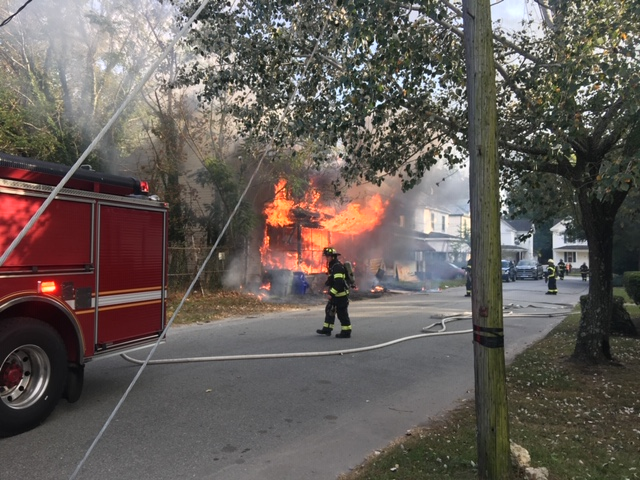 The residents, including two adults and three children, are displaced as a result of the fire. The American Red Cross will be providing them with assistance.