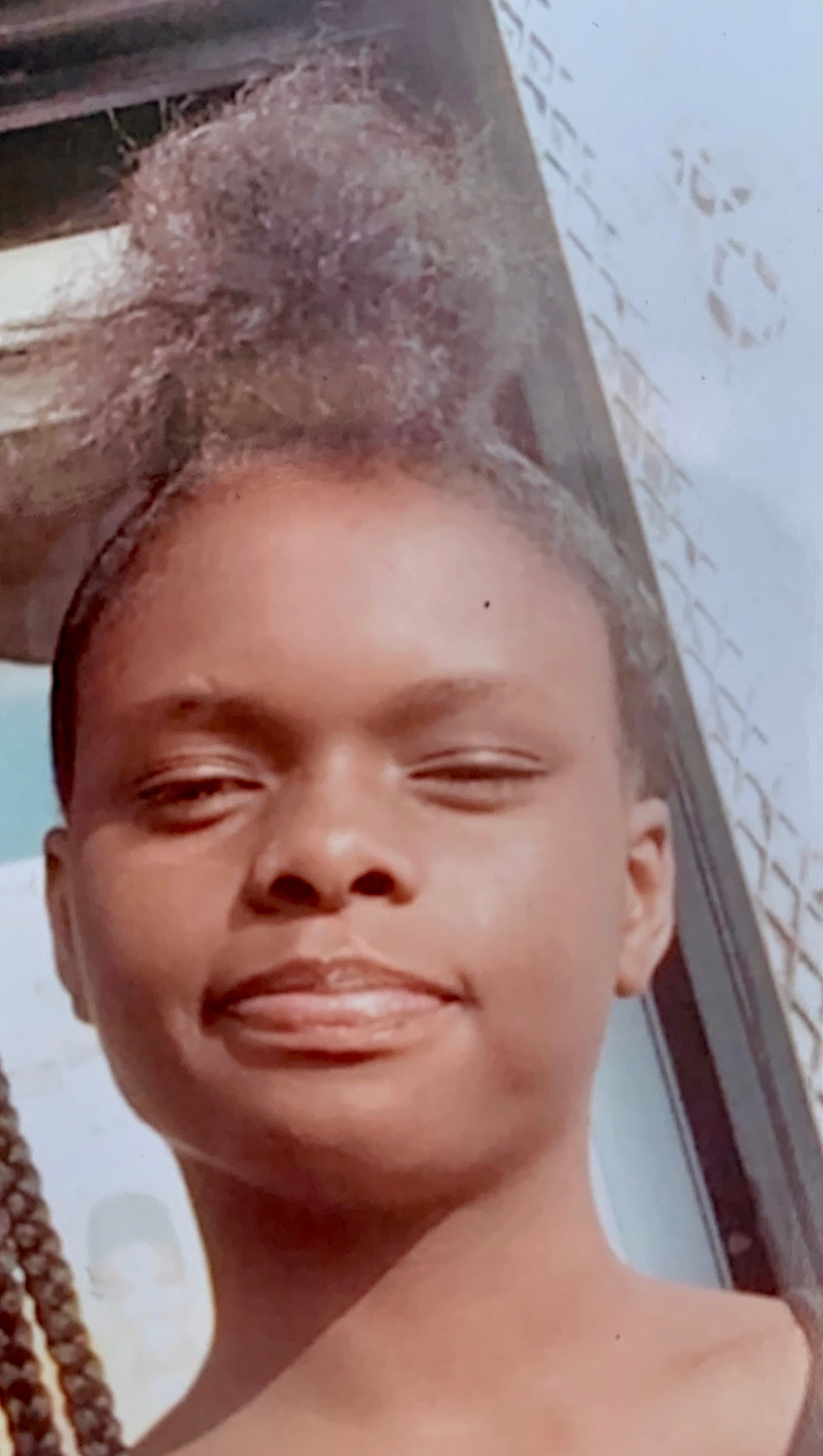 According to detectives, 13-year-old Ariyhana D. Dillard was last seen at her home around 6 p.m.

Detectives were concerned for Ariyhana’s well-being because she had gotten into an unknown vehicle driven by an unknown individual and no one had been able to get in touch with her since she left.

Detectives announced that Dillard had been found safe and unharmed around 9:48 p.m.