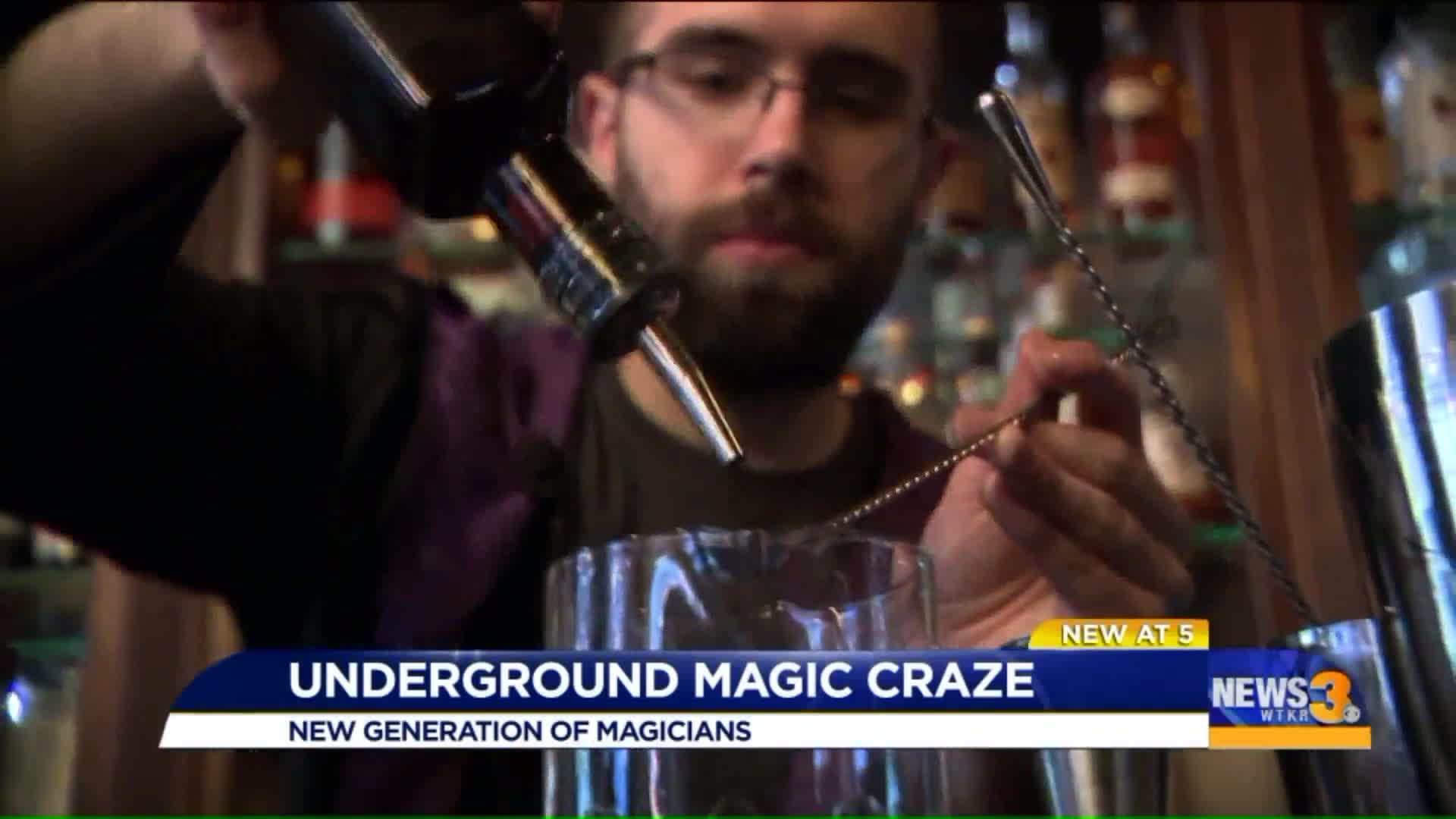 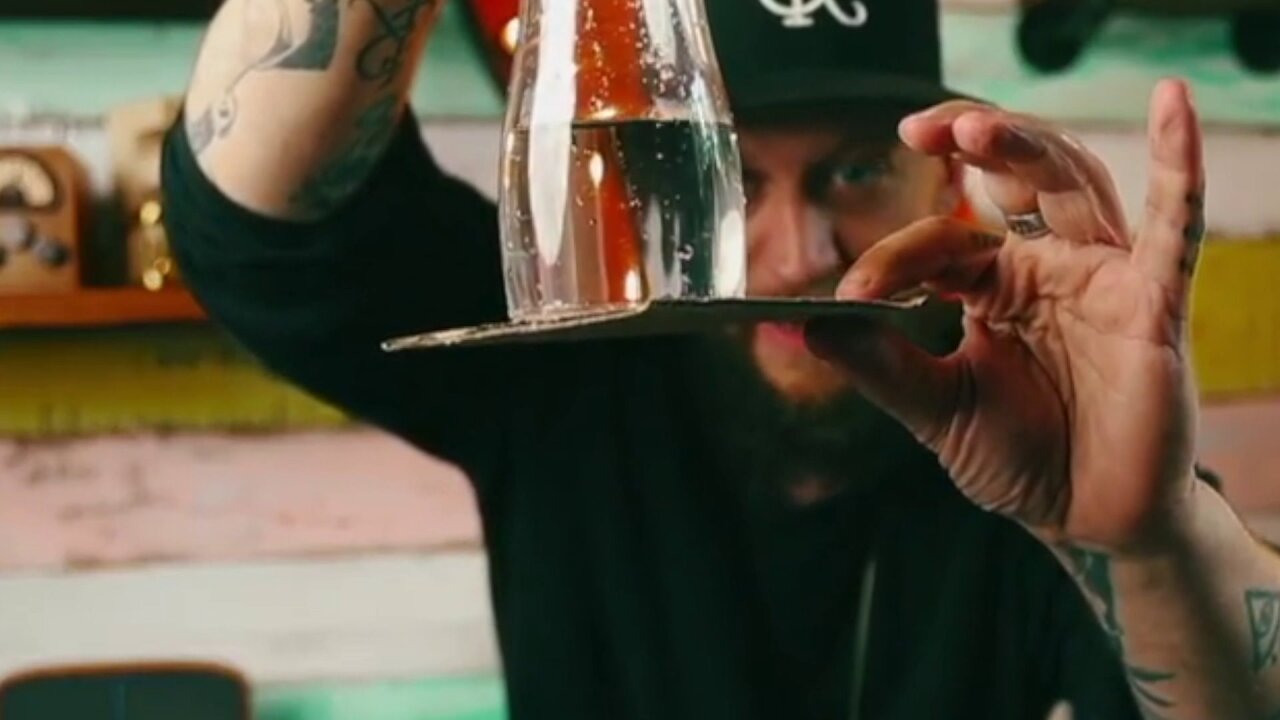 If you thought magic was about pulling bunnies out of hats, think again.

A new generation of young (and tattooed) magicians, part of a secret society called "the52," are walking among us, changing the way we think about the centuries-old craft, WPIX reported.

Ian Frisch is a freelance journalist and author who went from writing about magic to actually doing it with a very exclusive club.

Frisch is the author of "Magic Is Dead: My Journey Into the World's Most Secretive Society of Magicians."

WPIX met Frisch at The Cauldron in lower Manhattan, a bar where you can be part of a "magical experience." Where the glasses are filled with bubbles and smoke and casting spells can get you a drink.

At The Cauldron, Frisch told us about the inner workings of this secret society.

"They call it 'the52' because there are only 52 spots in the club, and the reason is that each member is given a playing card as their identity in the group," Frisch told WPIX.

This illusionist is the two of clubs. To be an official member you have to get your identity tattooed on the inside of one of your fingers.

The group uses social media to spread their magic.

"People are using the internet to innovate the craft and are really part of a young generation," he said.

Now, the group is garnering views, likes and shares just as often as they wow those who are lucky enough to witness their special kind of magic in person.

"It's like I tell many people: I didn't really choose this adventure; it chose me," Frisch said.