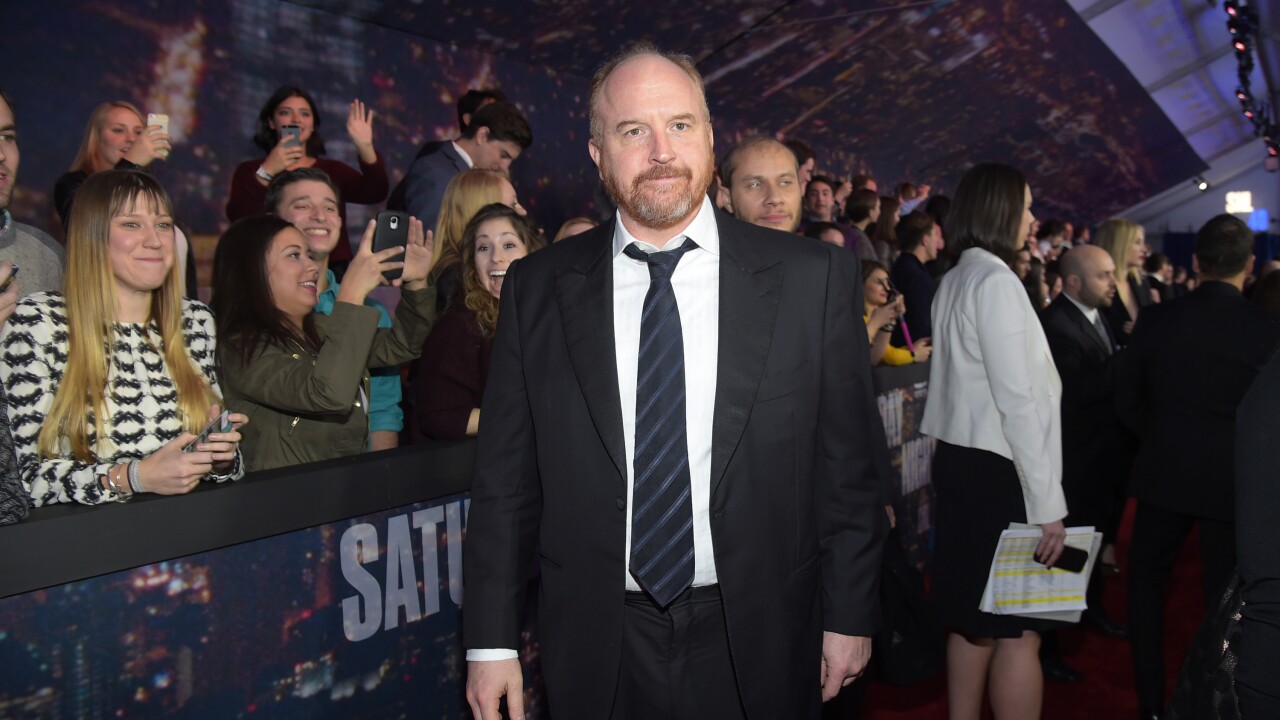 NORFOLK, Va. – Comedian Louis C.K. will appear at the Attucks Theatre for a total of four shows, according to a spokesperson with Norfolk’s Seven Venues.

The six-time Emmy winner is not without his share of controversy. In 2017, five women, including comedy duo Dana Min Goodman and Julia Wolov, alleged acts of sexual misconduct against him, which C.K. later said were true.

C.K. also mocked survivors of the February 14 shooting at Marjory Stoneman Douglas High School in Parkland, Florida in leaked audio from a 2018 comedy set, asking, “Cause you went to a high school where kids got shot, why does that mean I have to listen to you?”

Doors will open one hour before each show, and no recording devices or cell phone use will be allowed inside the theater.

Tickets are available on Ticketmaster.