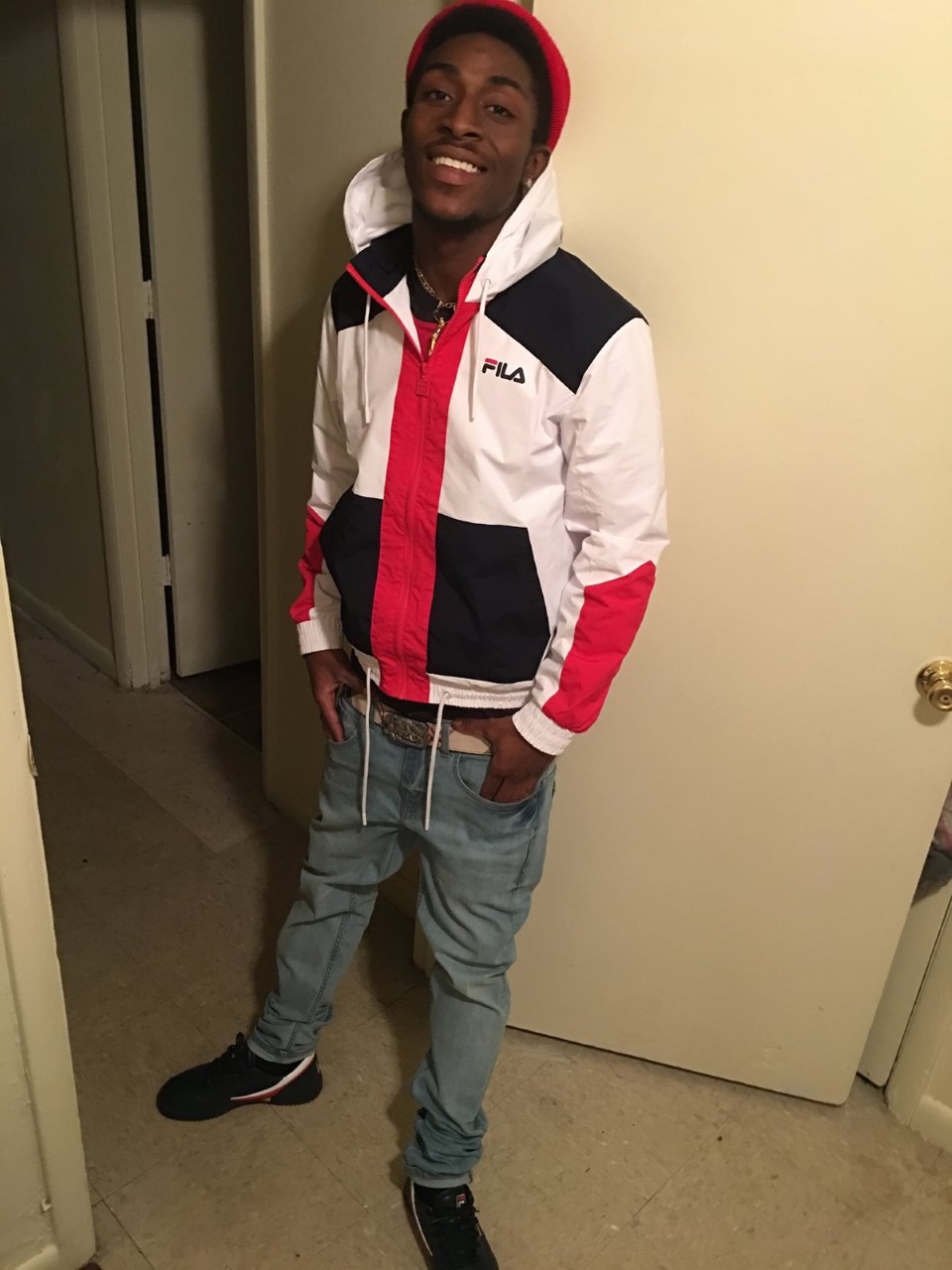 NORFOLK, Va. – A Norfolk man was arrested in connection with a shooting that left one man dead in the 800 block of E. Princess Anne Road Thursday night.

According to police, Juwan M. Jones, 22, has been charged with second-degree murder and use of a firearm in commission of a felony.

At 11:50 p.m., officers responded to a call for the shooting and found 21-year-old Darryl L. Williams Jr. with multiple gunshot wounds. Williams was pronounced dead at the scene.

Jones is currently being held in the Norfolk City Jail without bond, and the incident remains under investigation.

#NorfolkPD is currently investigating a shooting in the 800 block of E. Princess Anne Rd. An adult male was found at the scene deceased. The call came in around 11:50 p.m. If you have any information, please #SubmitAtip @nfvacrimeline or https://t.co/IFxPVKEFHC. pic.twitter.com/Bew9l34doP