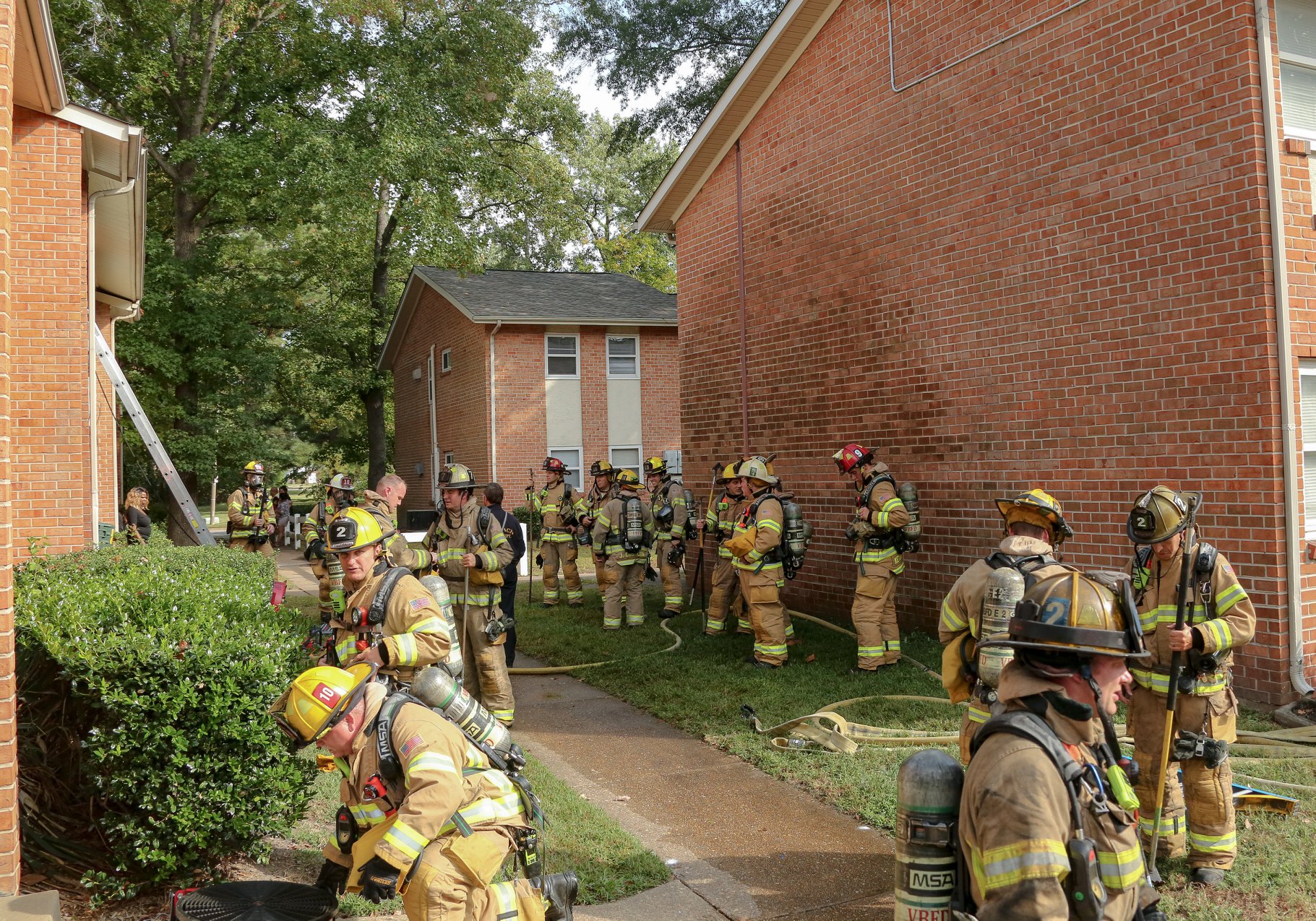 VIRGINIA BEACH, Va. – Four people have been displaced after a house fire in the 400 block of Spring Court located in the Aden Park Apartments.

The fire was reported to officials around 2:43 p.m. The fire was under control at 2:59 p.m., and marked out a few minutes later.

One adult and three children have been displaced and no injuries were reported.