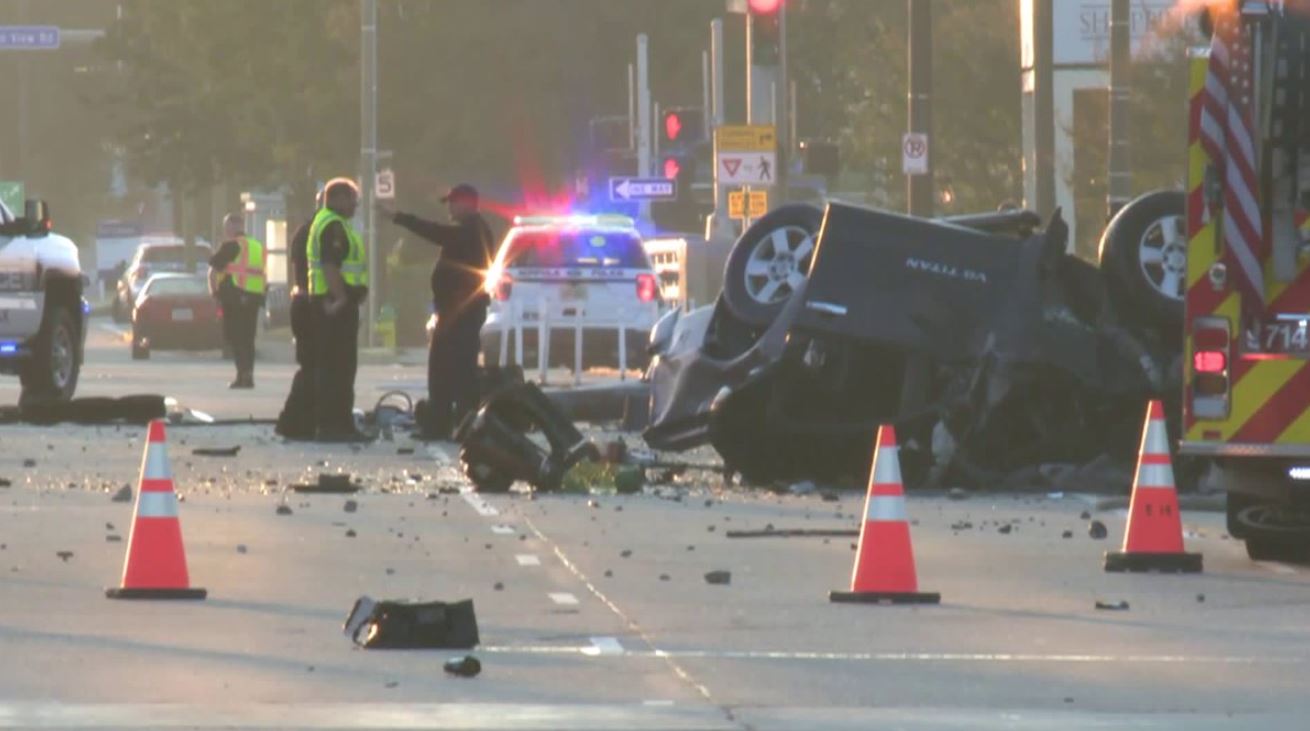 NORFOLK, Va. – Police are investigating a crash that happened Tuesday morning. The man who died is 52-year-old Matt G. Fritzinger.

Police arrived at the intersection of East Little Creek Road and Van Patten Road at around 6:50 a.m. for a vehicle crash with injuries. One man was taken to a local hospital with life-threatening injuries, police said. He was taken to the hospital for treatment, where he later died.

According to police, the man was driving the wrong way down E. Little Creek Road when he struck a vehicle and continued driving. His truck then left the roadway and struck several poles and a building at Southern Shopping Center.

The vehicle rolled over, and the man had to be extricated from his truck.

Police say speed appears to have been a contributing factor, and are still investigating whether or not alcohol was involved.

Crews are continuing to get a temporary signal in place while setting the poles and putting up the signal and new signal wires.

Officials anticipate the temporary signal will be in place between midnight and 6 a.m. Wednesday morning.