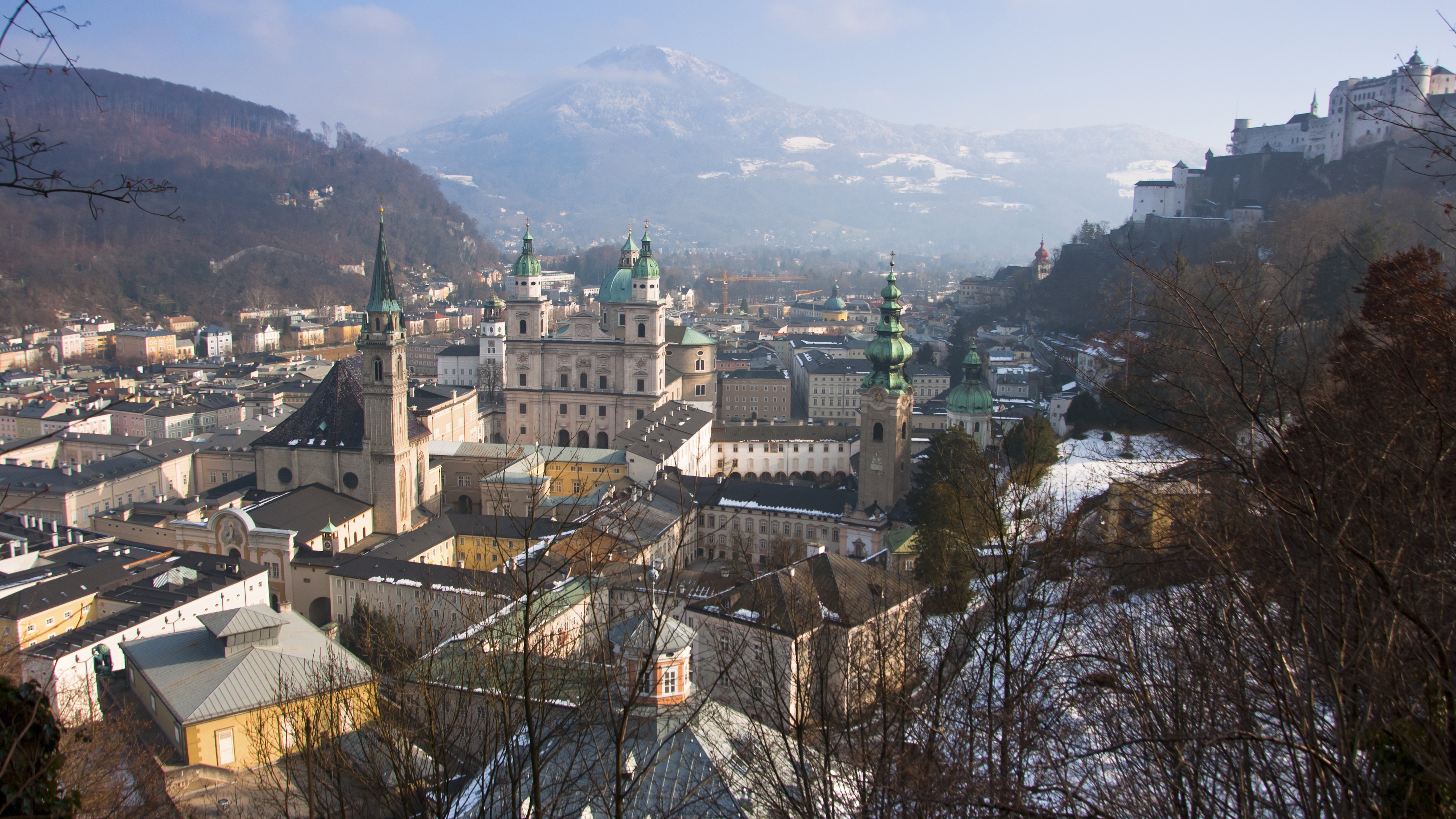 It’s the birthplace of Wolfgang Amadeus Mozart and the prewar home of the family that inspired “The Sound of Music.”

And if that wasn’t reason enough to visit, next year it’s the centennial anniversary of the world-famous Salzburg Festival, an annual summer celebration with music, theater and cultural events taking place across the city.

Salzburg, Austria, has just been named Lonely Planet’s top city to visit in 2020.

An example of an ecclesiastical city-state, the city’s historic center was ideally located between Northern and Southern Europe. The result is an intact Baroque town where the mixing of Italian and German cultures is evident on a stroll through this UNESCO World Heritage Site.

Why visit these cities?

This year’s top 10 travel list, like its predecessors, is a happy mix of well-known spots and hidden gems: popular cities already getting attention for their attractions and events; lesser known towns worthy of your attention or a second look; and wonderful places to visit that need our help.

For the 15th annual list, Lonely Planet editors asked its staffers and hundreds of contributors from around the world for nominations. They picked 10 cities, regions, countries and value destinations to recommend for its Best in Travel 2020 lists.

“These are the places to experience in 2020,” says Tom Hall, Lonely Planet’s vice president of experience. “This year our Best in Travel list puts particular emphasis on the best sustainable experiences around the world, ensuring travelers will have a positive impact wherever they choose to go.”

Related: World’s best cities for people who love to shop

The spotlight will be on Washington, D.C., in a presidential election year and with the centennial anniversary of the US Constitution’s 19th Amendment, granting women the right to vote. (Mostly white women benefited from the amendment until the passage of the Voting Rights Act of 1965.)

Washington could be on this list every year, says Hall, because of the sheer volume of free activities, including all Smithsonian museums in the city, and the constant trend of reinvention.

The John F. Kennedy Center for the Performing Arts just expanded with The Reach, a new campus at the center, while The Wharf opens the waterfront along the Potomac River to residents and visitors alike. (Rent a kayak to paddle by some of the city’s famous monuments.)

Ancient wonders in a new home

When the Grand Egyptian Museum opens next year at Giza, just outside Cairo, it will be the largest museum in the world — at 5.2 million square feet — devoted to a single civilization.

The $1 billion project will include treasures from the crowded Egyptian Museum in central Cairo’s Tahrir Square, but with much more space and 17 labs devoted to rescuing and restoring centuries of Egypt’s relics — all with views of the Great Pyramids.

And Cairo, which is so enormous and chaotic and noisy, is worth exploring, says Hall. “It’s so in your face that you can’t miss the feeling of excitement of being there,” he says.

In this city with a UNESCO-endorsed historic center, Hall loves exploring the thriving food scene in Cairo, as well as the Museum of Islamic Art, Coptic Christian sites and the Tentmakers Bazaar (Souk Al Khayamiya).

An Irish capital of culture

A European Capital of Culture for 2020, Galway is Hall’s choice as Ireland’s most engaging city. While other Irish cities will argue with him, he says its live music, energy and residents’ general enjoyment of life stands out.

The new year will bring a wonderful arts program to celebrate its designation, and “Galway will put on a great show,” says Hall.

While the city will host much of the events throughout the year, villages and islands off the west coast will also hold events. They will be based on the country’s ancient Celtic calendar and its four fire seasons, which are Imbloc, Bealtaine, Lughnasa and Samhain.

Need a bit of nature? County Galway’s stunning countryside is worth exploring, too.

An ex-capital city gets hip

The capital of West Germany before German reunification in 1990, Bonn slipped off the radar a bit when it wasn’t the capital anymore.

But Bonn always been the birthplace of favorite son Ludwig van Beethoven, and his 250th birthday will be celebrated all year long in 2020.

Now a city packed with craft beer, cafes and galleries, Bonn will be filled with a year’s worth of concerts as local musicians open their doors to the public and the city celebrates the arts.

To learn more about Lonely Planet’s picks for 2020, go to lonelyplanet.com/best-in-travel.