Willie Brown, Hall of Famer for the Oakland Raiders, dies at 78

Longtime Oakland Raiders defensive back and Hall of Famer Willie Brown has died at 78, according to the Pro Football Hall of Fame.

Brown played 16 seasons in the American Football League and the NFL and was enshrined into the Hall of Fame in 1984.

After playing football at Grambling State University, Brown went undrafted into the then-AFL. He was cut by the Houston Oilers but went on to play four seasons for the Denver Broncos and then 12 for the Raiders. Brown played in 204 games from 1963 through 1978 and was an all-league selection seven times.

The Raiders said he “exemplified the Raider spirit.”

“His legendary performance on the field changed the way the cornerback position was played and his valued guidance as a coach, mentor and administrator permeated the organization and touched countless individuals both on and off the field,” team officials said in a statement. “Willie’s loss will leave a tremendous void, but his leadership and presence will always be a major part of the fabric of the Raiders family.”

Brown played in two Super Bowls for the Raiders, famously returning an interception 75 yards for a touchdown in the team’s Super Bowl XI victory over the Vikings. 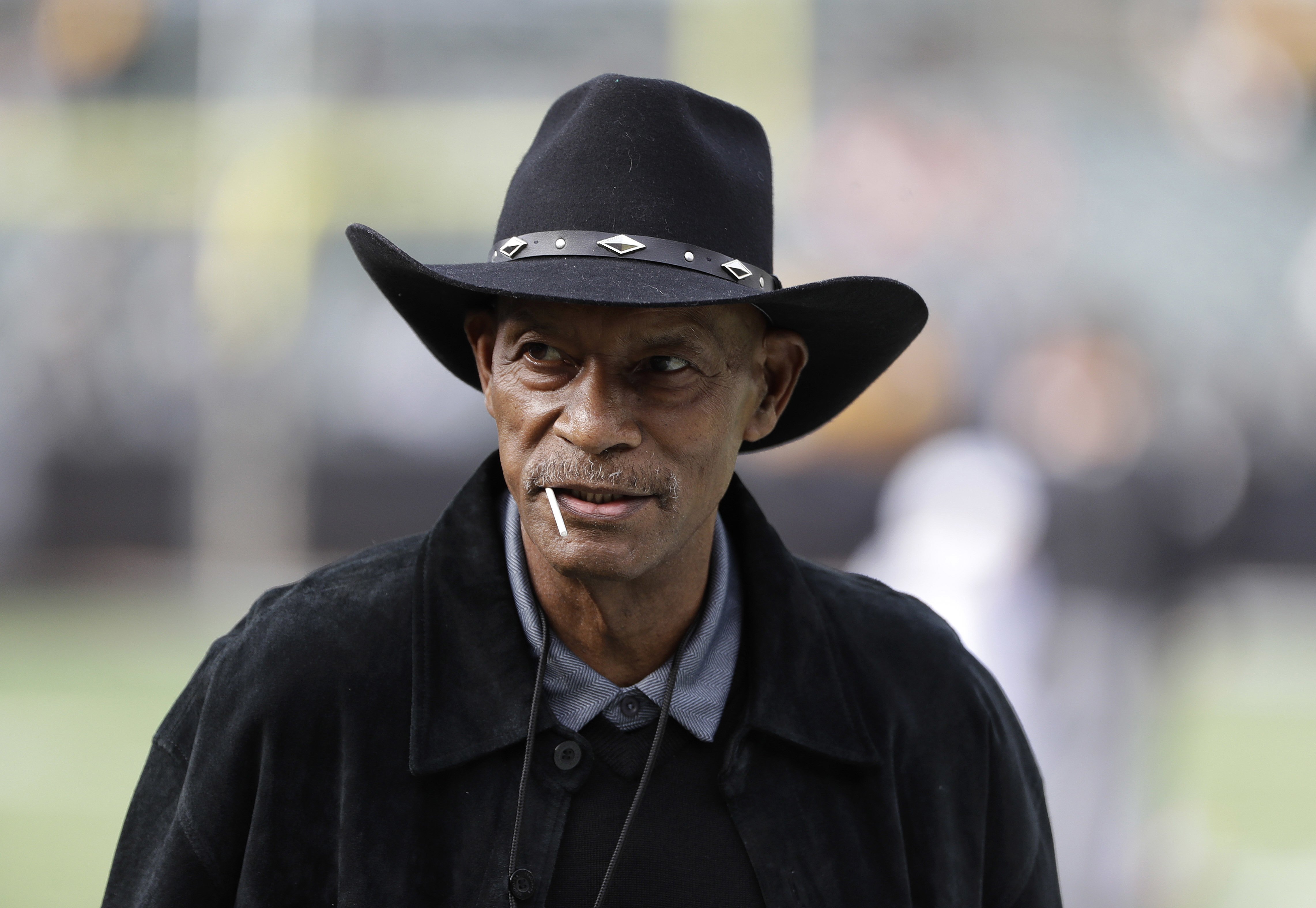 He once had four interceptions in one game, against the New York Jets in 1964.

The NFL’s Throwback Twitter feed, which posts video from the NFL archive, wrote: “We mourn the passing of @ProFootballHOF CB and @Raiders legend Willie Brown.”

NFL Commissioner Roger Goodell said Brown was a great ambassador for the game and a mentor.

“Willie lived the Raiders’ motto ‘Commitment to Excellence’ with integrity and touched the lives of hundreds of NFL players with his wisdom and wit,” Goodell said.

Brown was an assistant coach for the Raiders from 1979 through 1988 and later rejoined the team in an advisory role.

Hall of Famer Rod Woodson, who finished his career with the Raiders, tweeted a tribute.

“My heart mourns for a wonder man, a great player and a awesome friend! There will never be another Willie Brown aka “blu go”! @Raiders,” he wrote.

Brown was born December 2, 1940, in Yazoo City, Mississippi, where he grew up and went to high school before attending Grambling.

The university sent its condolences to his family.

“The success that your family and community sowed into Willie has helped advance our institution in ways that are hard to count,” Grambling State president Rick Gallot said. “His legacy on the field and as a Grambling legend has inspired countless students, student athletes, and leaders for generations.”