USS Gerald R. Ford returns to sea for another round of sea trials 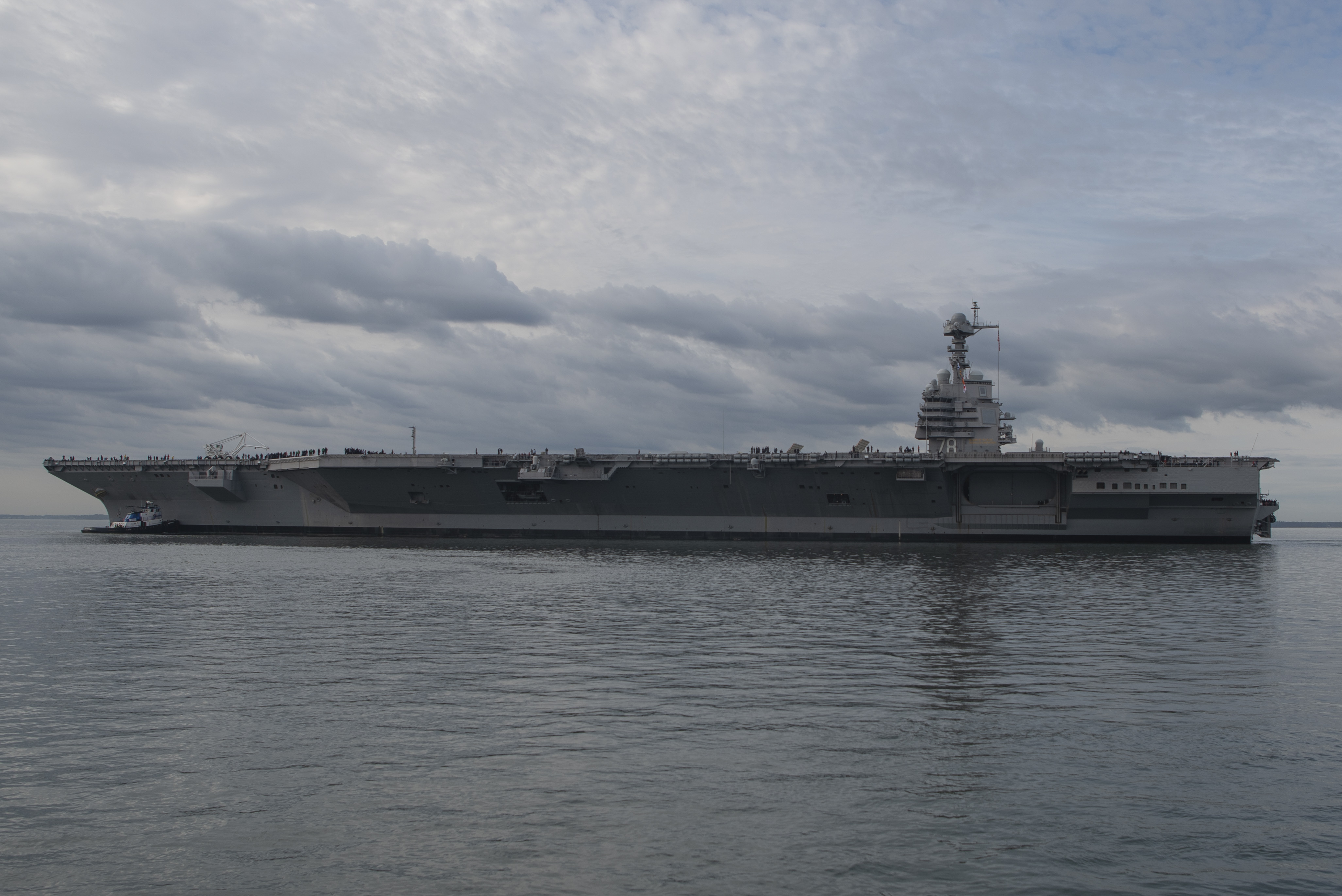 The carrier is now out for another round of sea trials.

“I am proud of the crew’s efforts to get USS Gerald R. Ford back out to sea,” said Secretary of the Navy Richard V. Spencer. “The Navy has diligently tackled issues associated with this first-in-class ship and will continue to do so. All are eager to demonstrate Ford’s capacity to deliver combat power. There is more work to do, but this is a great milestone.”

Before getting underway, the ship’s crew conducted a multi-day, pier-side “Fast Cruise,” where they worked through simulated at-sea operating scenarios.

This comes after a war of words earlier this week between Congresswoman Elaine Luria and the secretary of the Navy over the status of aircraft carriers in Hampton Roads.

Sea trials are the culminating event before the Ford returns to Naval Station Norfolk. It will then enter a post-delivery test and trials period to certify fuel systems, conduct aircraft compatibility testing, certify the flight deck and test the combat systems installed aboard the ship.

The USS Gerald R. Ford will return to Norfolk Naval Station on Oct. 30.