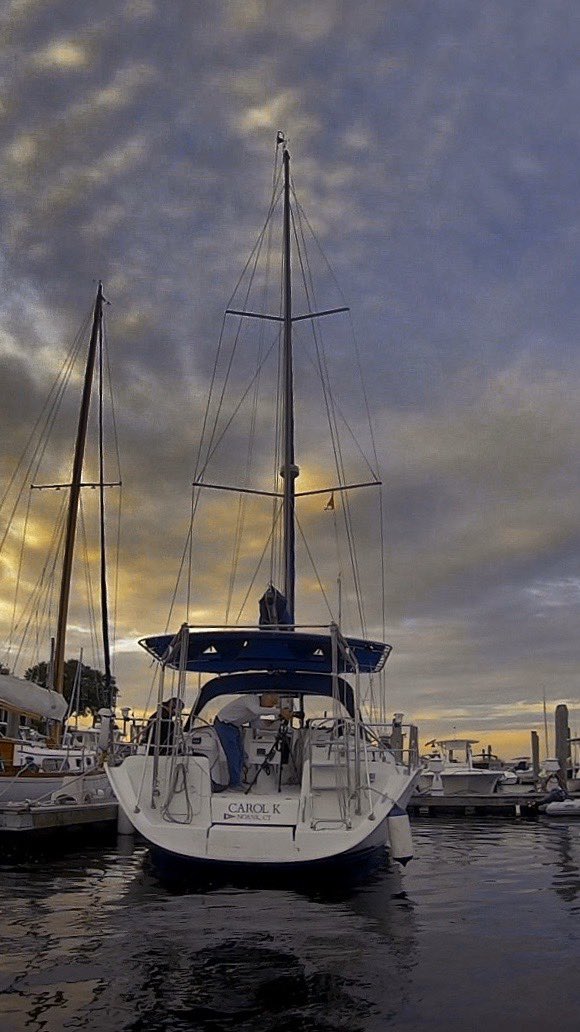 NORFOLK, Va. – Two missing boaters who were scheduled to make a stop in Norfolk have been found 100 miles off the coast of Cape Henry, the U.S. Coast Guard announced Monday.

According to an October 26 tweet from the First Coast Guard District in Boston, crews were searching for 40-year-old Ryan Hollis.

Hollis left Jamestown, Rhode Island on October 23 and was headed to Norfolk. He was last seen on his 43-foot Benneteau sailing boat named Carol K.

The Coast Guard says Hollis was ultimately headed for Miami.

#UPDATE @USCGNortheast confirms Joshua Kane Cairone and Louiś, the Frenchie, are also missing. This post shows them 12 NM south of #Newport, RI. Urgent marine bulletins are being broadcasted along the eastern seaboard, air crews are up searching. #SAR pic.twitter.com/t1H2cbXJ7V

A rescue aircrew flying an HC-130 out of Elizabeth City found the two men and Louiś.

#BreakingNews #UPDATE: The Coast Guard has safely located the two missing men and their dog 100 miles off the coast of Cape Henry, NC. They were found by a rescue aircrew flying an HC-130 out of Elizabeth City, NC. #SAR @USCGNortheast @uscgmidatlantic