“She wanted to be a doctor,” her brother, Rafael Caba, told News 3 reporter Brian Hill.

“I broke down. Your mind is like going 100 miles an hour - so many emotions that come as you learn,” Rafael explained. 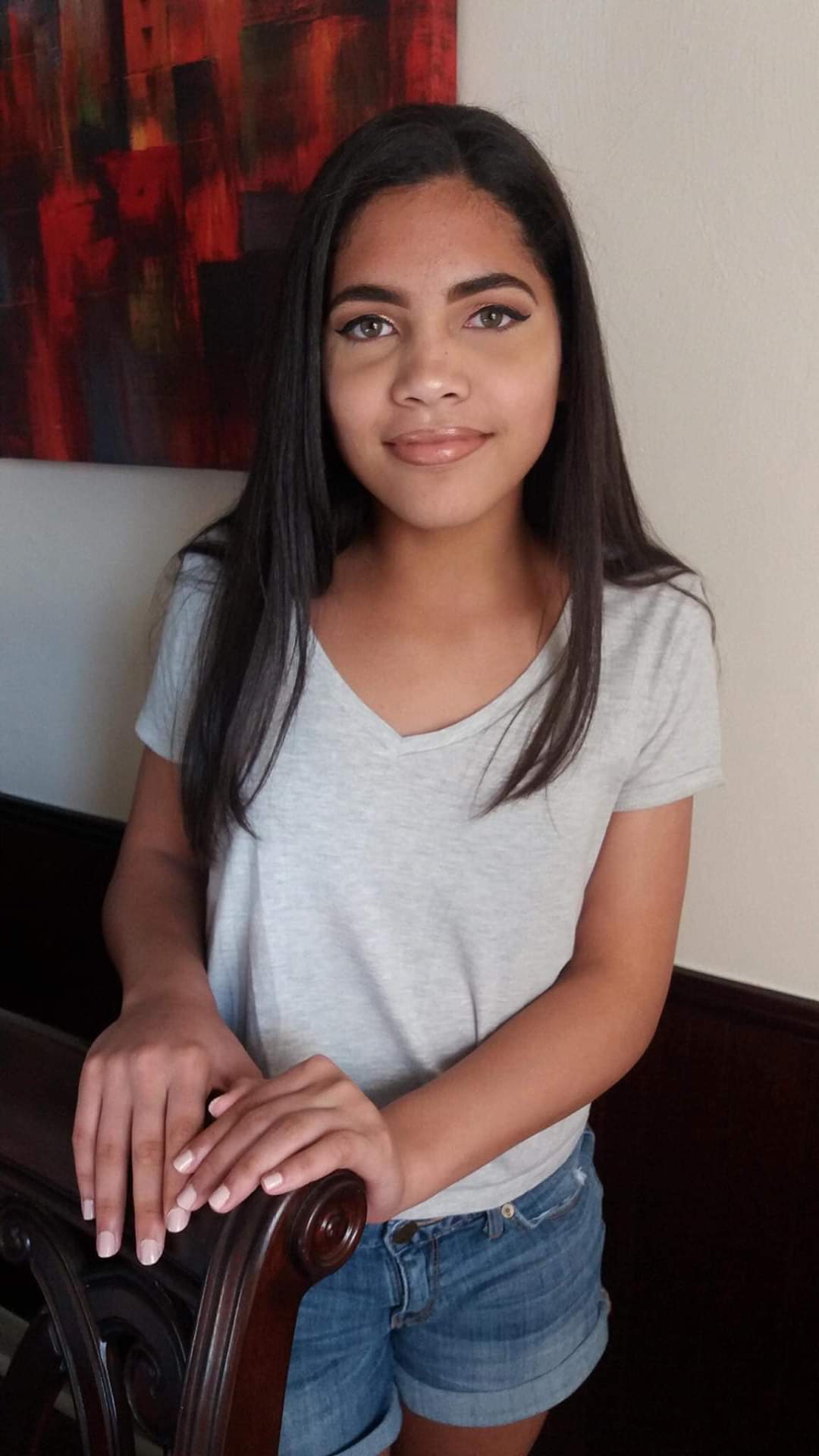 According to Hampton Police, a driver hit Lizmaris and her mother in the intersection of Todds Lane and Whealton Road. The impact killed the teen and left her mother with more than just physical injuries.

“She don’t understand why this happened, and she breaks down remembering the incident,” Rafael explained.

Police say whoever was driving that night sped off, leaving the scene.

Rafael explained that his sister and mother were walking to church when they were struck by the car.

“Some people heard it. They came out. They helped my mother, but it was too late for my sister.”

Near the space where Lizmaris was struck lies a memorial of balloons, flowers and candles.

A family of faith, Rafael said he’s not angry but wants answers.

“There might be a reason why the person did what he did. No hard feelings against that person. We just want to know the real reason why it happened.”

The family has also set up a GoFundMe page to help cover funeral expenses.