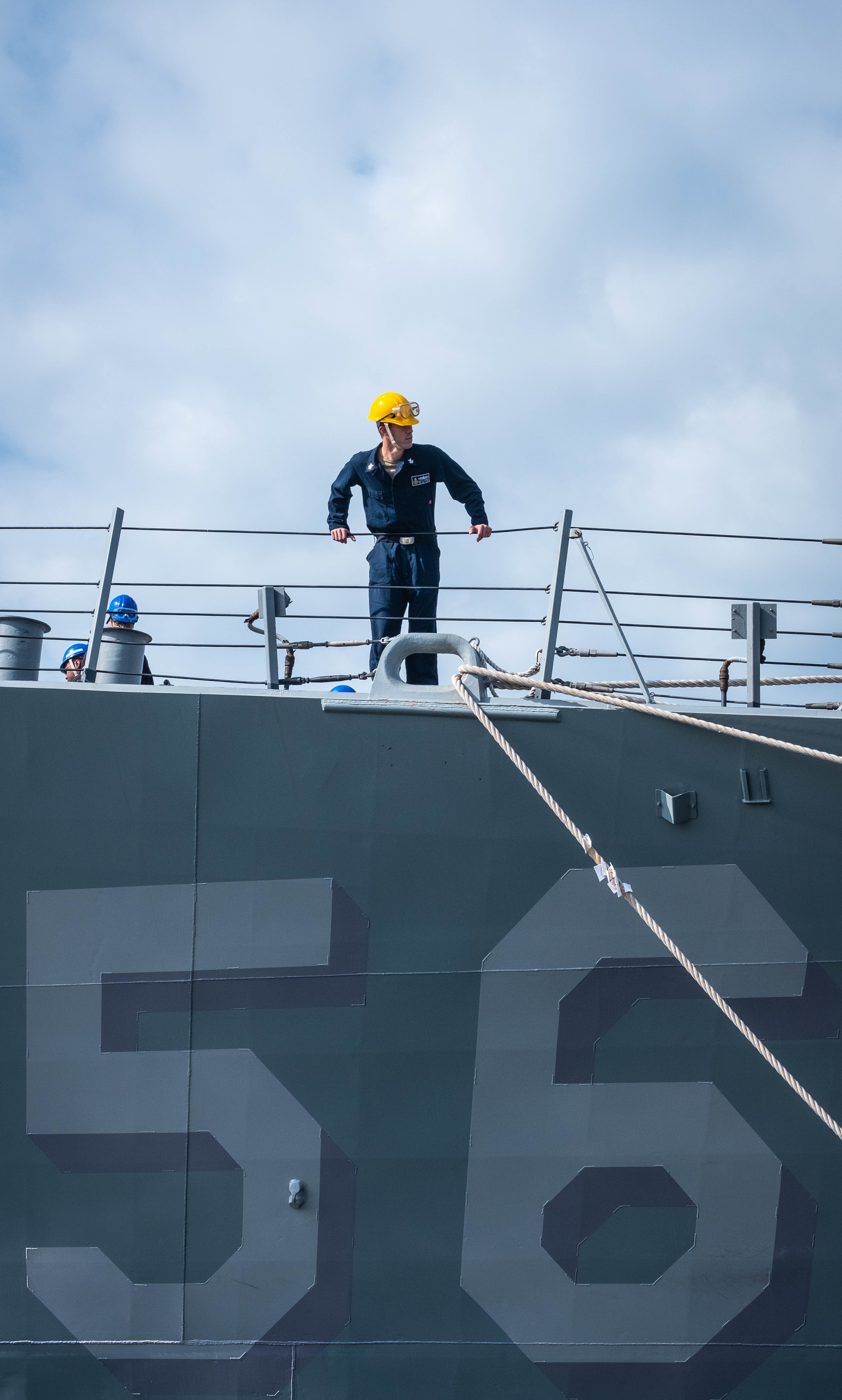 YOKOSUKA, Japan – More than two years after a deadly collision, the USS John S. McCain has returned to sea.

The McCain collided with the merchant vessel Alnic MC on August 21, 2017.

10 Sailors on the McCain were killed in the collision that also caused major damage to the destroyer.

Since the collision, the McCain has undergone repairs and an extensive upgrade.

“This whole crew is eager to get back to sea, and that’s evident in the efforts they’ve made over the last two years to bring the ship back to fighting shape, and the energy they’ve put into preparing themselves for the rigors of at-sea operations,” said Commander Ryan Easterday,  McCain’s commanding officer in a Navy statement. “I’m extremely proud of them as we return the ship to sea, and return to the operational fleet more ready than ever to support security and stability throughout the region.”

The McCain is expected to continue Basic Phase at-sea training in the coming months in order to certify to be returned to normal duties.