HAMPTON, Va. - There will be an opening and ribbon-cutting ceremony at 10:45 a.m. on Tuesday morning for the new Rosie's Gaming Emporium in Hampton.

The Rosie’s Gaming Emporium is inside of the old NASCAR Sports Grille in the Power Plant shopping area near Mercury Boulevard, and will officially open at 11 a.m. to the public following the ceremony.

It’s a big deal for this area. A lot of people hope this will bring some new life and a lot of energy to this part of the city.

City leaders said Rosie’s brings a lot of new jobs and significant tax revenues, with a projected 1.2 million visitors a year and an estimated 200 people being employed annually by the gaming emporium.

The company announced a security plan which includes 200 security cameras the Hampton Police Division will have access to view.

Rosie's in Hampton is the fourth gaming emporium by the company in Virginia, with locations in Richmond, New Kent County and Vinton.

Rosie's has also looked to open a location in Chesapeake but is now looking for a new location after efforts to put one at 220 Rainbow Lane in the city.

Colonial Downs Group is the company that is behind Rosie’s Gaming Emporium ventures across the state. 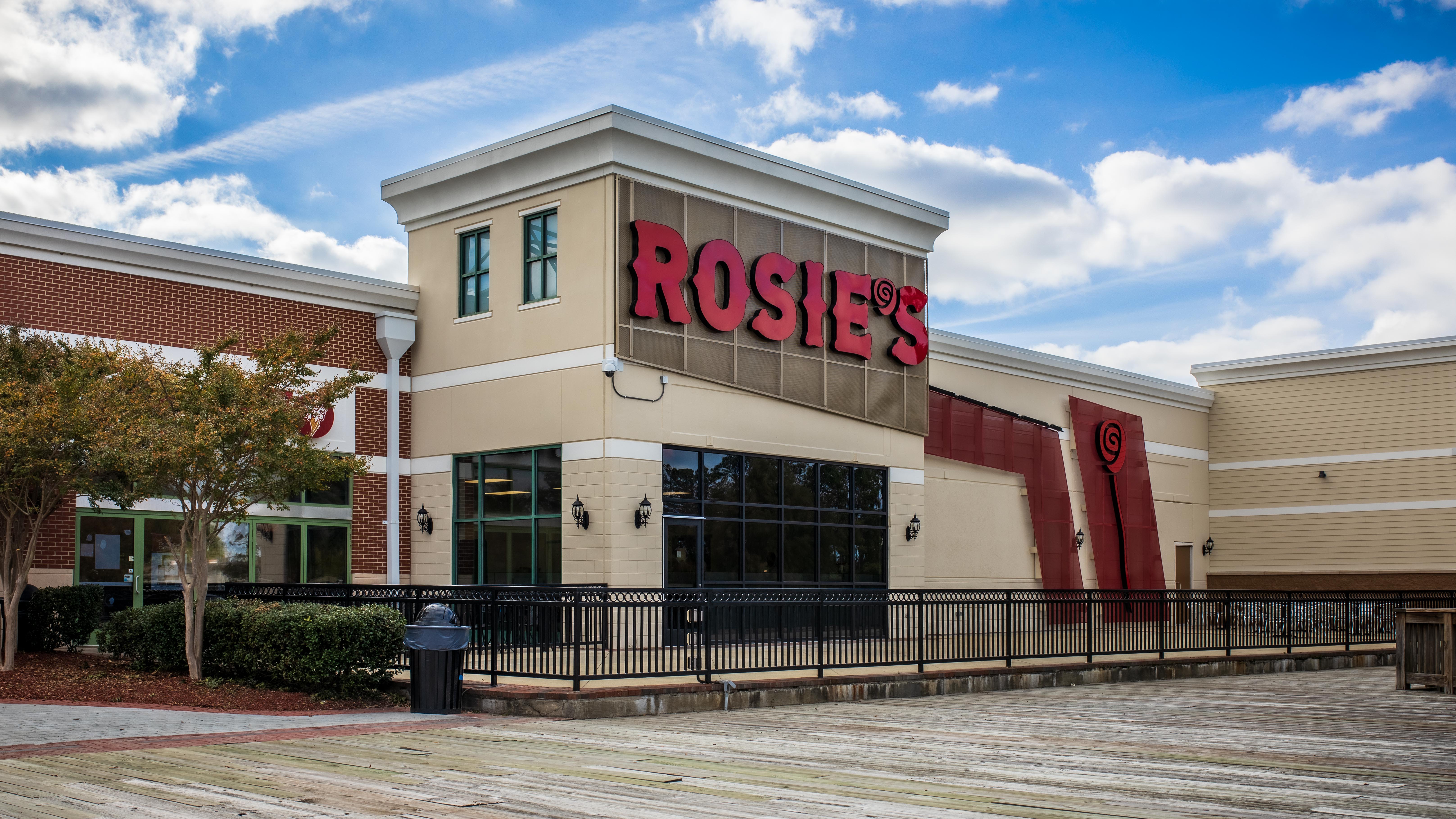