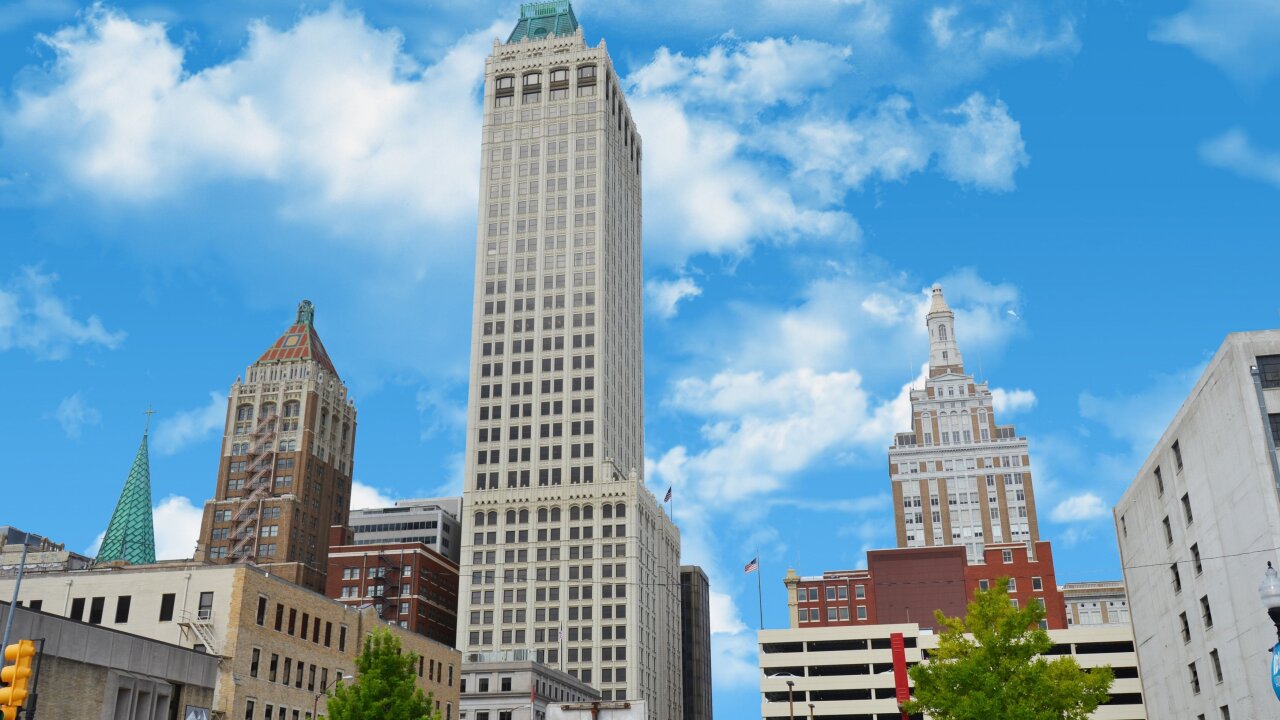 If you work remotely and want to make an extra $10,000, relocating to Tulsa might be your next move.

Tulsa Remote, a program funded by the George Kaiser Family Foundation, is offering 250 people the opportunity to make $10,000 by simply moving to Oklahoma, the organizers announced Tuesday. The money comes in the form of a grant and is distributed to the recipient over the course of a year.

The program was launched in 2018, and more than 10,000 applications came in from more than 150 countries, Tulsa Remote Executive Director Aaron Bolzle told CNN. More than 100 people were selected.

The initiative decided to expand their offer in 2020 by more than doubling the amount of people they would accept.

“We wanted to remove the barrier to come from other cities — and the money got people’s attention,” Bolzle told CNN.

“Tulsa suffered from a lack of perception — we had an opportunity to expose the country and the world as to what was happening here.”

The rules are pretty simple. Applicants must be full-time remote workers or be self-employed outside of Oklahoma and eligible to work in the United States. They must be older than 18 and be able to move to Tulsa within six months. Once accepted, recipients agree to live in Tulsa for at least one year.

However, recipients get more than just a stack of cash. The program provides free workspace, housing specials on certain apartments and community hangouts and meetups.

And it’s proving to be true. Bolzle told CNN that 12 of this year’s participants already bought houses in the city, and the people are buying into the community. Bolzle said some have started non-profits and the program has even inspired job creation.

“Taking the leap of faith to move to Tulsa was one of the best decisions I ever made,” said Taylor Allen, who was selected for the 2019 Tulsa Remote program. “The community has been so welcoming and has quickly made Tulsa feel like home. I am thankful for the abundant opportunities to invest in Tulsa through what I’m already passionate about.”

So, if you are thinking about relocating, you might want to give Tulsa a shot.