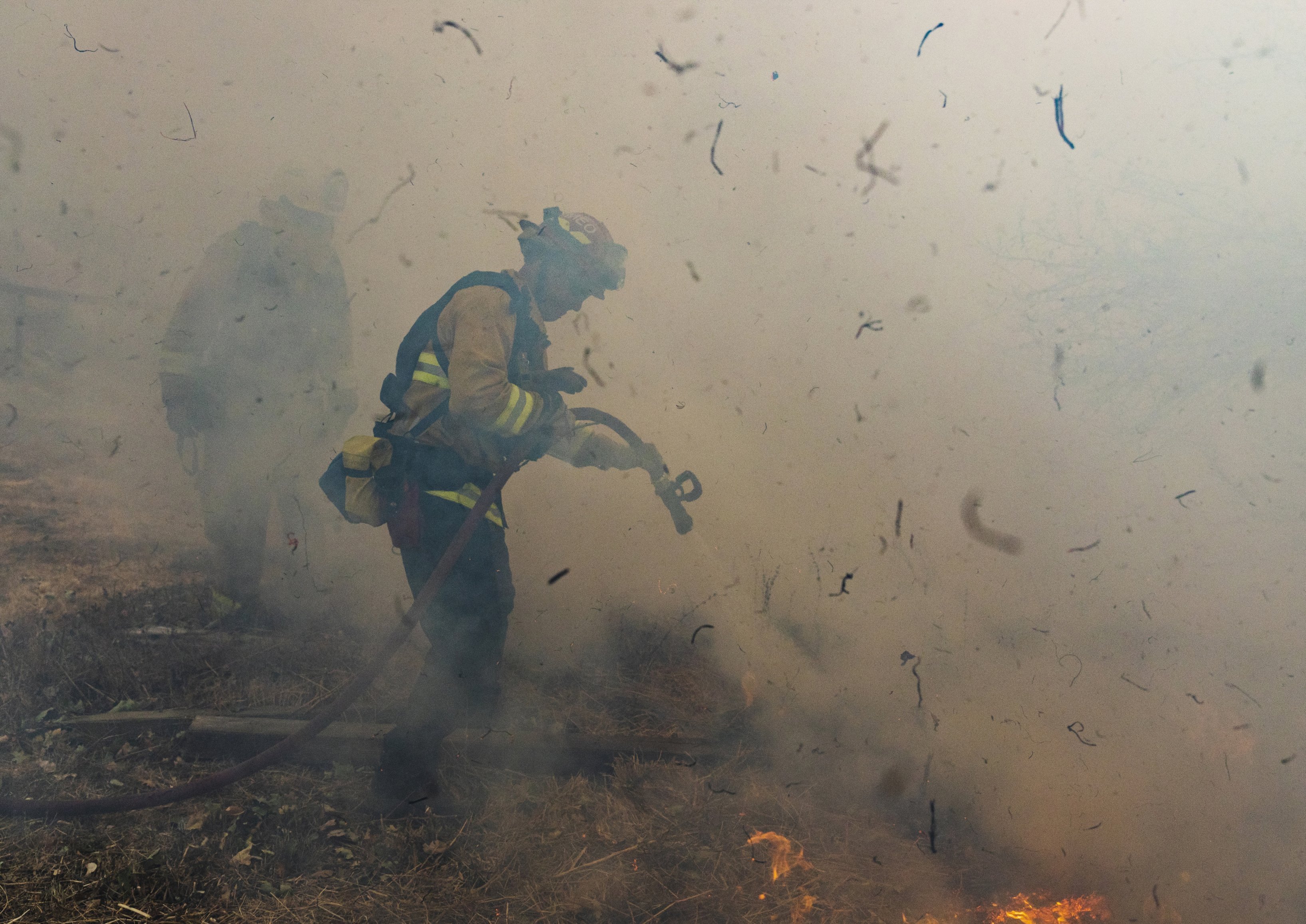 Southern California Edison has acknowledged that it may be responsible for starting last year’s Woolsey Fire following an investigation by a fire department, the company said in a statement.

“Absent additional evidence, SCE believes it is likely that its equipment was associated with the ignition of the Woolsey Fire,” the statement said.

The Woolsey Fire, which started nearly a year ago on November 8, destroyed more than 1,600 structures, injured three firefighters and killed three people as it raged near Malibu. It became one of the most destructive fires in the state, according to the California Department of Forestry and Fire Protection, known as Cal Fire. A burn scar from the fire was captured by NASA’s Terra satellite.

An investigation report from the Ventura County Fire Department said that SCE’s electrical equipment caused the fire, according to the statement. The report is under a protective order as part of litigation over the Woolsey Fire, and SCE is not authorized to release more of the report, the company said.

The company said it did not find evidence of downed electrical wires at the suspected origin point of the fire, but it did report an outage on its electrical system near that point and found a pole support wire close to an electrical wire that was energized before that reported outage.

A witness reported seeing fire near the equipment around that time, the company said.

Last year, SCE also acknowledged that its equipment was responsible for the 2017 Thomas Fire, which burned through 281,893 acres in parts of Ventura and Santa Barbara counties.

In the statement, SCE said it has not inspected its equipment because Cal Fire removed it as part of the agency’s investigation.

The Thomas Fire is considered the second largest wildfire in California’s modern history. Its size was the equivalent of more than Dallas and Miami combined.