ELIZABETH CITY, N.C. - The manager of a local Cook Out was one of two people arrested for allegedly conspiring to rob the restaurant.

Around 4:22 a.m. Thursday, officers responded to the Cook Out located at 912 W. Ehringhaus Street in reference to an armed robbery.

Officers arrived on scene and spoke to one of the restaurant's managers, who told them that someone robbed him at gunpoint. The manager, 25-year-old Corey Trequan Riddick, described the suspect as a white male who was wearing a black hoodie and had a mask over his face.

Officers found 21-year-old Cowon Lee Stallings walking toward Church Street with a mask over his face. Authorities say he was in possession of a handgun and the items that were taken from the Cook Out. 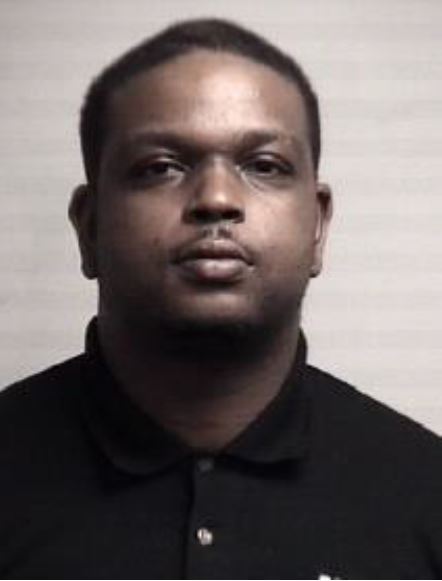 According to the investigative report, Stallings got away with more than $4,092.

The investigative report reveals both men allegedly confessed to the crime.

Stallings is being held in the Albemarle District Jail under a $62,000 secured bond.

Riddick was arrested for False Report to Police Station and Conspire Robbery with a Dangerous Weapon.

He is being held in the Albemarle District Jail under a $27,500 secured bond.