VIRGINIA BEACH, Va. - Four children are left without a mother after she was murdered in front of them, according to neighbors on Westiminster Lane.

"One of the kids... she just kept blaming herself. She kept saying over and over again, 'It's my fault,'" said Jimmy Frost, who lives next door to where the homicide took place.

Officers were dispatched to a possible domestic incident around 6:33 p.m. Monday night.  They arrived on scene to find 34-year-old Elena Victoria Wysong suffering from a gunshot wound.

She was pronounced dead on scene.

"He had a volatile temper. He was one of these fellas that you just want to steer clear of," said Frost.

Frost drove up to the chaos where he saw the woman's children all huddled together in shock, witnesses to the unspeakable.

"Everyone was confused. People where running around, guns were drawn and emergency vehicles were everywhere," said Frost.

31-year-old Brandon Wyatt Wysong is in custody, charged with Elena's murder. Dispatch calls indicate he fled the home on foot and police issued a "be on the lookout," set up a perimeter and deployed canines.

He was apprehended a short time later.

"Everyone said, 'He finally killed her,'" said Frost.

It's a tough comment to hear, but Frost says the home has been the site of turmoil for months.

"Neighbors jokingly referred to this house as 'the first precinct' because the police car's up here time to time," he said.

Wysong is being held in the Virginia Beach City J​ail.

"How mad do you have to get to pull a gun on somebody? No child deserves this -  the mother didn't deserve this," said Frost.

If you need help, the Samaritan House's 24-hour crisis hotline provides comprehensive, wrap-around crisis services to victims of domestic violence, sexual assault, stalking and human trafficking. You can reach this hotline at (757) 430-2120. 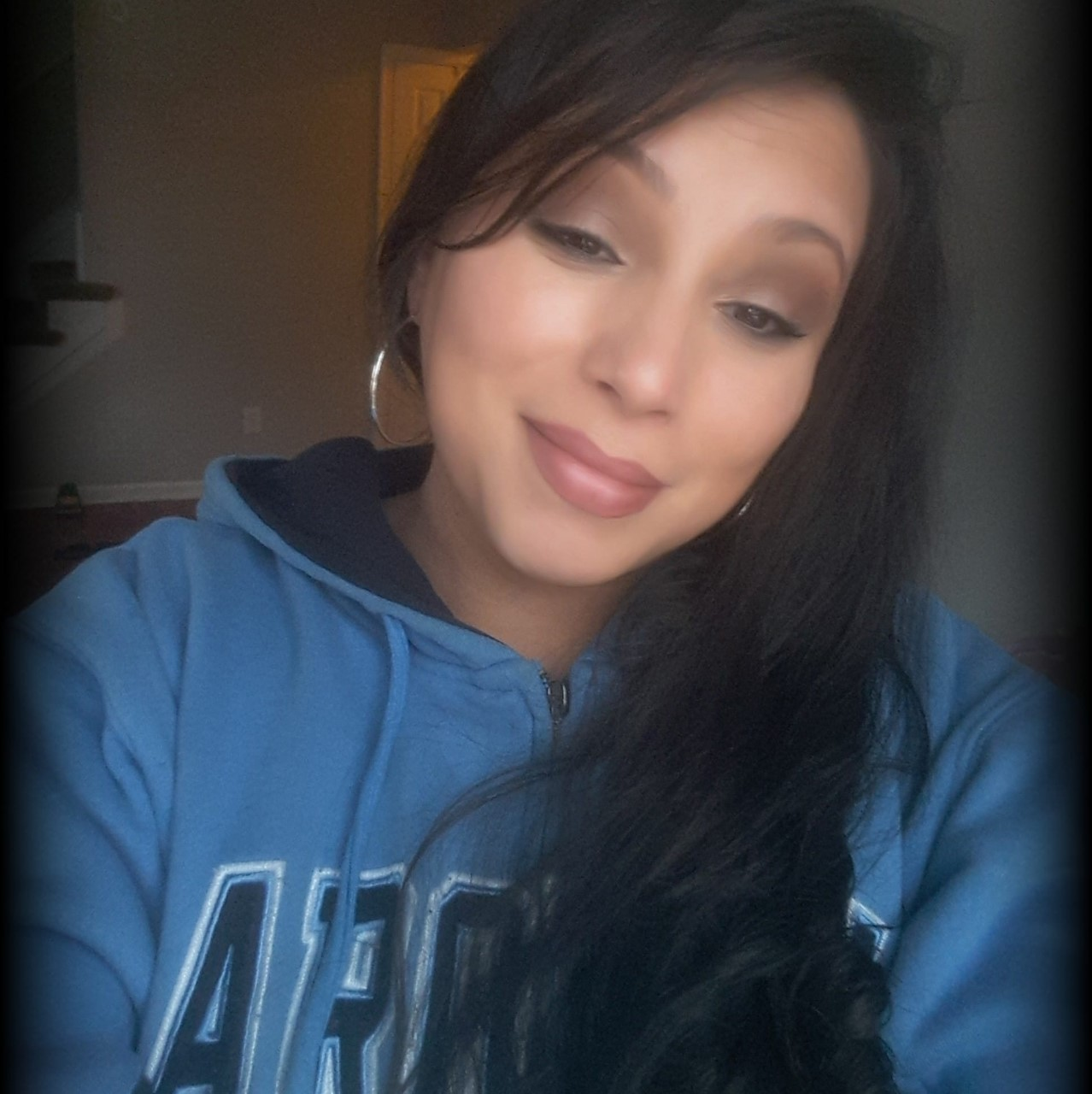