The Hampton mother was charged with murder last week. The charge comes four months after Noah was reported missing from her Buckroe Beach home.

Investigators announced the charges on Thursday, Oct. 31. They say Julia killed her son by fracturing his skull in two different places.

Noah's body was found in the Hampton Steam Plant more than a week after he was reported missing.

Julia has been behind bars since July. Until last week, she was only facing three charges of child neglect. In addition to those three charges, she now faces murder and unlawful disposal of a dead body.

News 3 was in court for Julia's arraignment. 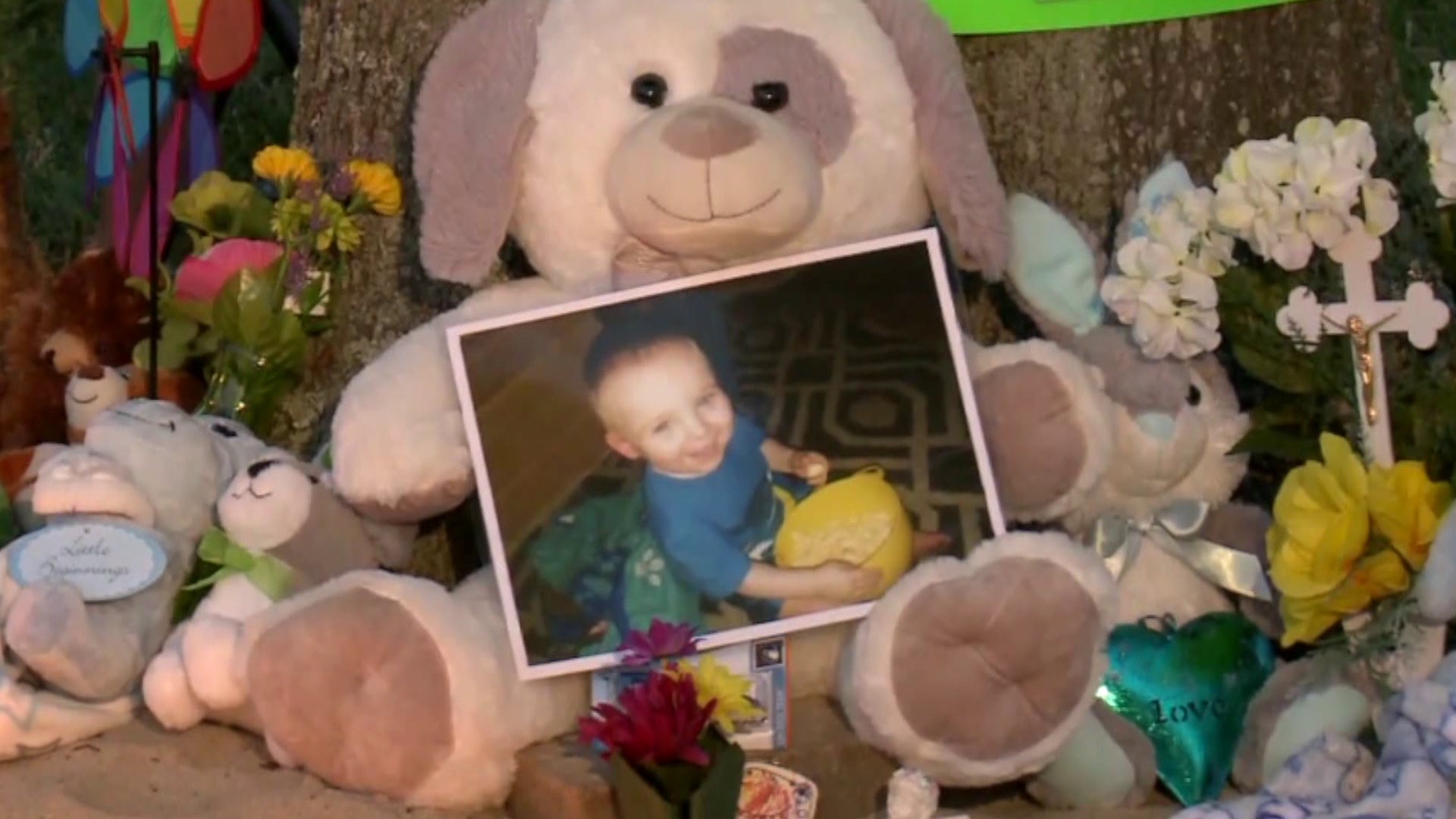