PORTSMOUTH, Va. - Firefighters in Portsmouth have responded to a fire on Monday in the 700 block of Broad Street.

According to Portsmouth officials, the fire was a second alarm fire that was called into dispatch around 4 a.m.

No further information has been reported by the Portsmouth Fire Rescue.

It is believed that the burned down structure was once a school building, according to neighbors in the area. 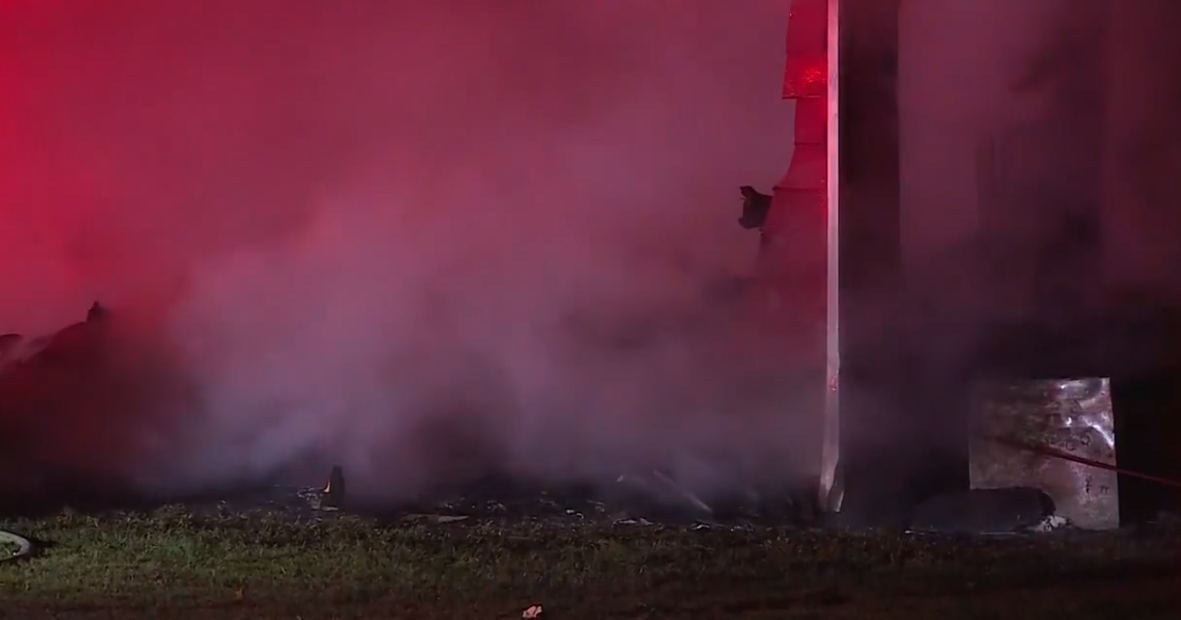