Members of a Mormon community were attacked while traveling near the US-Mexico border, authorities said Tuesday. Nine family members — all with dual US-Mexican citizenship — were killed, a relative of the victims said.

Preliminary information indicates three vehicles traveling between the Mexican states of Sonora and Chihuahua in the region of Sierra Madre Occidental were attacked by criminal groups, Attorney General of the State of Chihuahua Cesar Peniche Espejel said in a statement Tuesday. The victims were mostly women and children, and minors were found with injuries, the statement said.

Victims’ family members said the incident happened when the families were moving from Bavispe, Sonora, to Janos, Chihuahua, according to Peniche Espejel.

Alex LeBaron, who says he lost family members in the attack, told CNN that three vehicles were targeted, taking the lives of three women, four small children and two infants.

“Women and children (between 14 years old and 10 months) were massacred, burnt alive. Mothers were screaming for the fire to stop,” he said. “We are a very tight knit community, we share everything that’s happening. We’ve been dealing with this tragedy since early yesterday. We share all information within our family groups.” 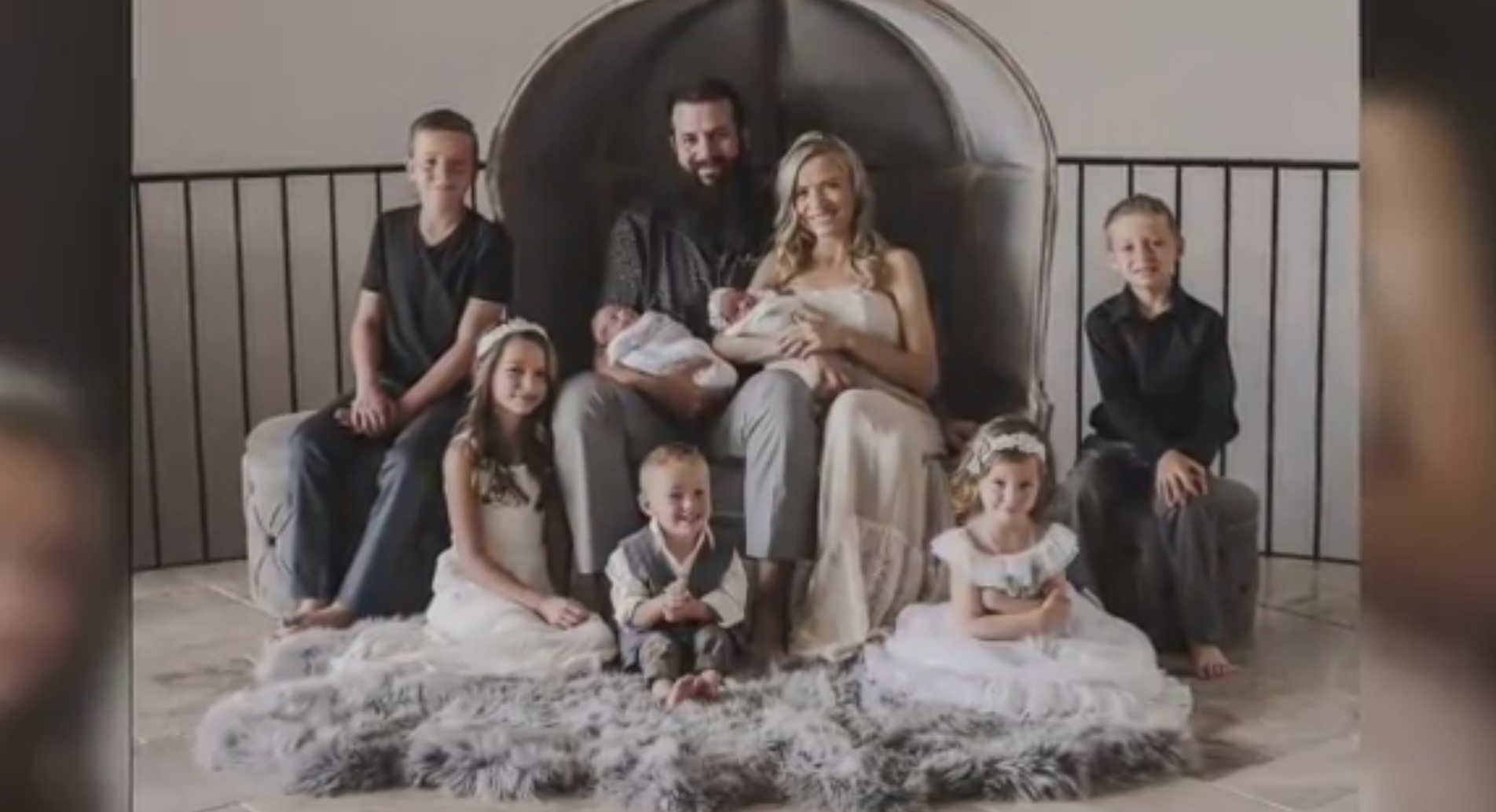 LeBaron said seven injured children were flown a few hours ago from Mexico to Douglas, Arizona, for transport to Tucson hospitals.

He said that there were two separate attacks on the victims, he believes, by two different groups that were part of the same cartel “most likely by accident, mistaken for their rivals. All shot while in vehicles while driving.”

Authorities in the state of Sonora have not confirmed the number of casualties, and Peniche Espejel said that due to the remote location of the attack, it has “not been possible to specify an official figure of the total number of victims.”

The attorney general’s office confirmed that officials from Chihuahua have been sent to the area to assist. Sonora Governor Claudia Pavlovich Arellano said on her official Twitter that the state is collaborating with the investigation.

“As a mother I feel angry, scorn and a profound pain for the cowardly events in the mountains between Sonora and Chihuahua,” she said. “I don’t know what type of monsters would dare to hurt women and children. As governor, you have all my collaboration so that this doesn’t remain unpunished and the responsible parties pay.”

CNN is working to confirm the nationality of those involved in the attack and has reached out to the US State Department.

The attack comes amid worsening violence in the region and follows last month’s ambush that killed 13 Mexican police officers in the western state of Michoacan. Last year set a record for homicides in the country at 33,000 — which 2019 is on course to break.

Christopher Landau, US Ambassador to Mexico, tweeted early Tuesday, “The security of our nationals is our main priority. I am following closely the situation in the mountains between Sonora and Chihuahua.”

Leah Staddon told CNN affiliate KTVK that her relatives were among the victims of the attack.

“I think a lot of us are just speechless. it’s just horrific,” Staddon told KTVK. “Their vehicle was on fire and there were bullet holes all throughout it.”