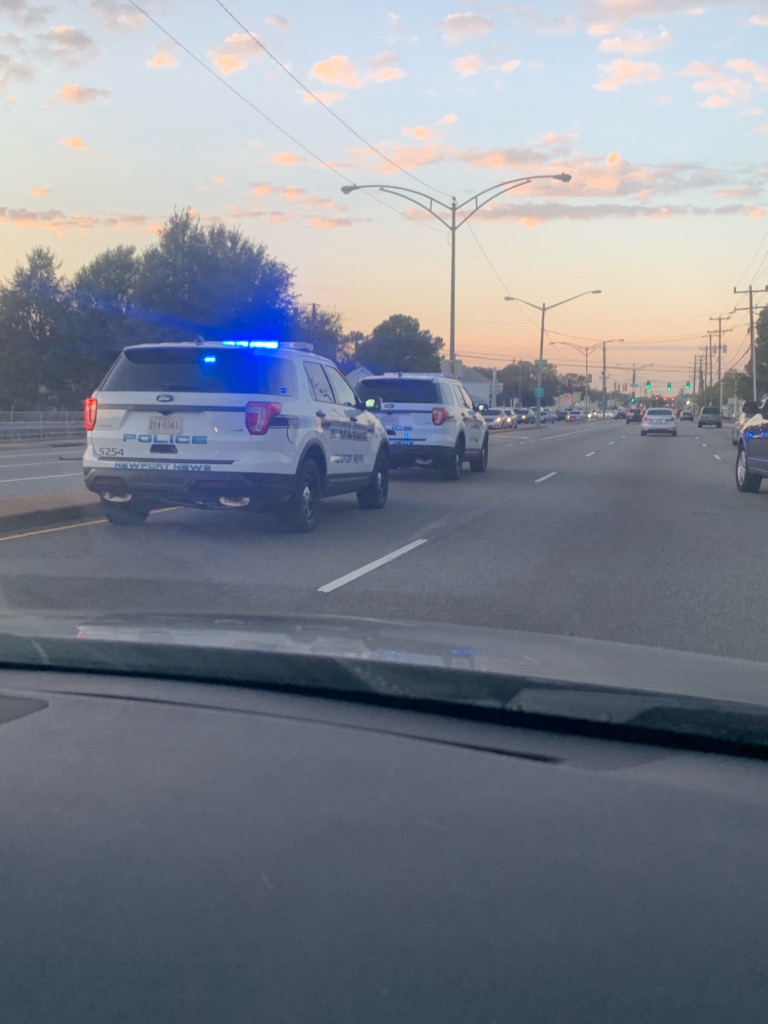 NEWPORT NEWS, Va. – Two people were hurt after a crash involving a city vehicle and a car in the area of Jefferson Avenue and Wilcox Lane late Tuesday afternoon.

The call came in just before 5 p.m.

The drivers of both vehicles were taken to a local hospital for their injuries, which are said to be non-life-threatening.