VIRGINIA BEACH, Va. - Democrat Kelly Convirs-Fowler has been projected as the winner of the House of Delegates race for Virginia's 21st District.

Fowler, the incumbent candidate for the 21st District, will keep her seat. 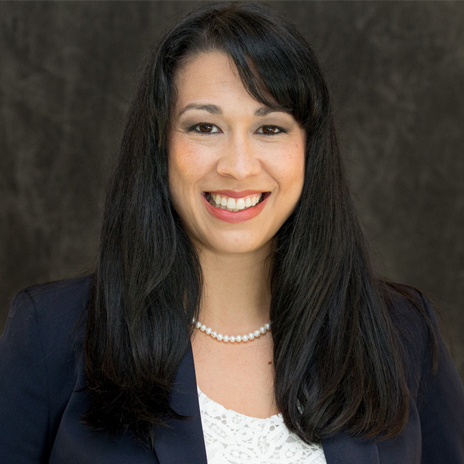 In late October, News 3 reported on a controversial campaign flyer that featured Fowler next to MS-13 gang members, saying she's weak on illegal immigration, supports sanctuary cities and is putting safety at risk. The mailer was sent out by Kane's campaign and references a 2018 vote Fowler took to not support banning sanctuary cities.

Fowler, who is partially Latino, said the "choice to present me as a criminal gang member is racist." Kane responded by saying the flyer had "nothing to do with her ethnicity and everything with protecting the citizens of our district."