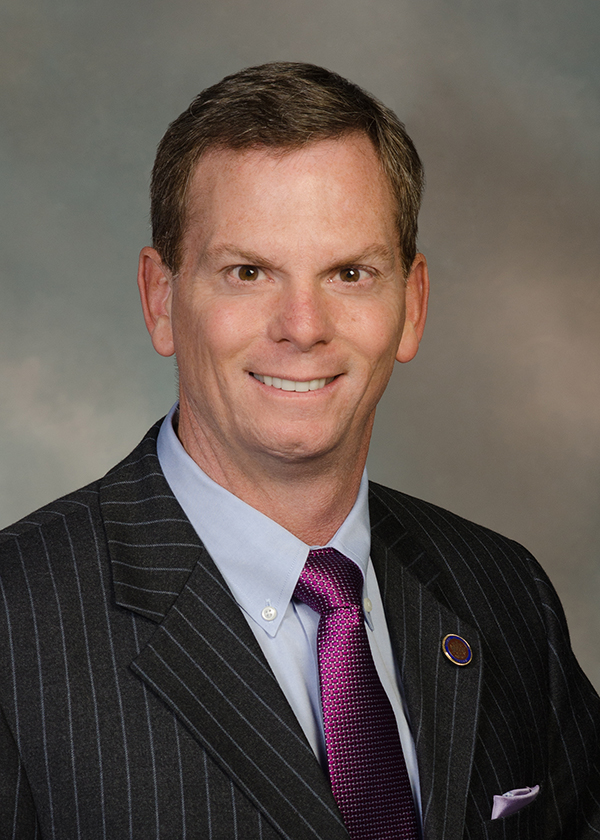 VIRGINIA BEACH, Va. – Republican Bill DeSteph has been projected as the winner of the Senate race for Virginia’s 8th District.

He beat his opponent, Democrat Missy Cotter Smasal, with 52.11% of the votes.

This particular race saw a lot of outside spending. According to reports, Cotter Smasal raised more than $1.8 million, but only about $65,000 was from people in Virginia Beach.

Reports said DeSteph raised more than $1.1 million with about $360,000 coming from Virginia Beach, although they show he lent his campaign $100,000.

In early October, Cotter Smasal defended featuring a city employee who survived the Virginia Beach mass shooting in a campaign ad, saying the ad was issue-based. DeSteph accused her of trying to capitalize on the tragedy.

Later that month, News 3 spoke to Jason Nixon, the husband of mass shooting victim Kate Nixon after a political campaign flyer featuring his likeness surfaced. The Republican Party of Virginia paid for the ad, which supported DeSteph. The ad quoted Nixon in an interview with another media outlet calling out Cotter Smasal.