757 Showdown: Deep Creek vs. Nansemond River will have playoff implications for both teams 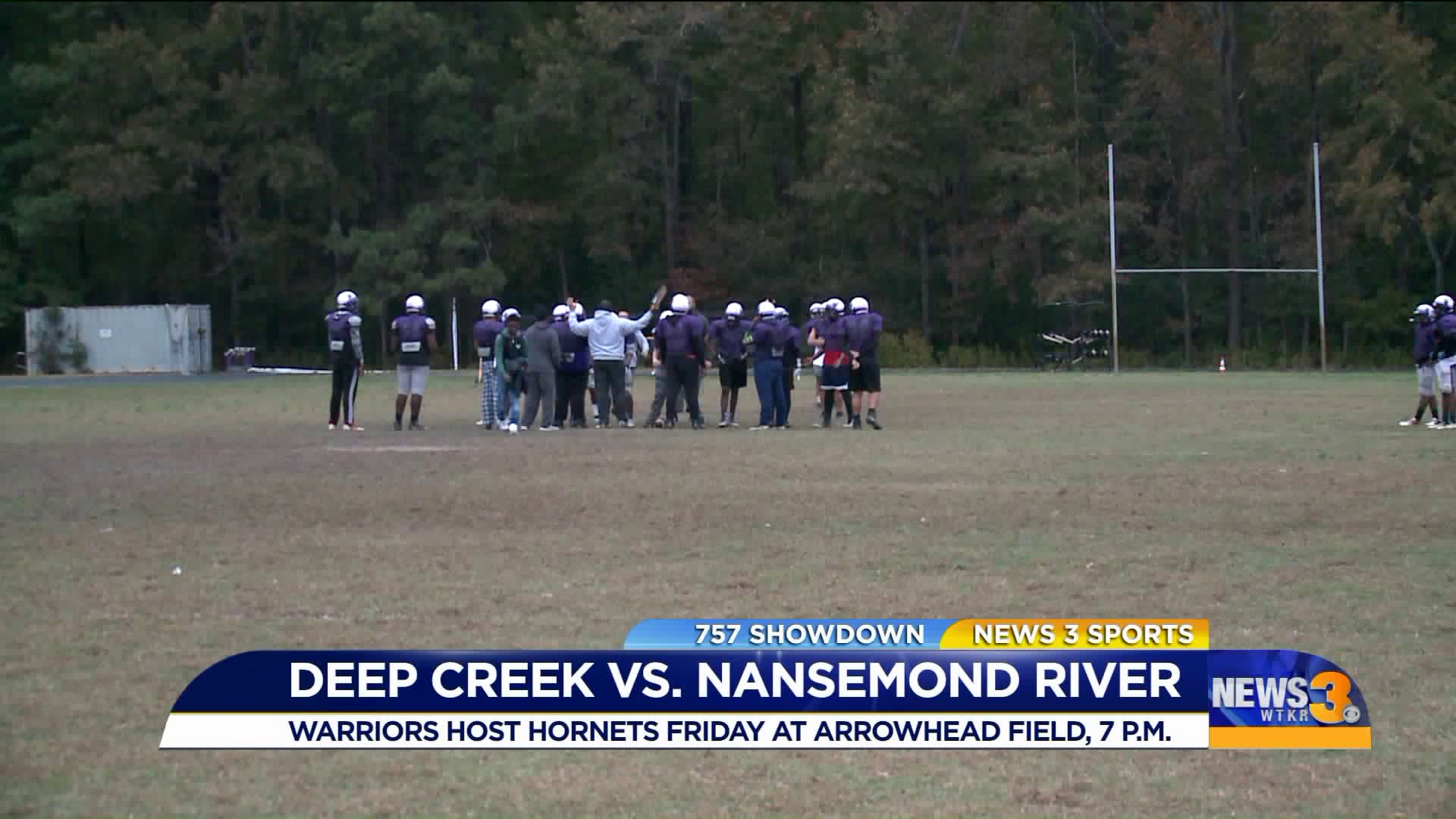 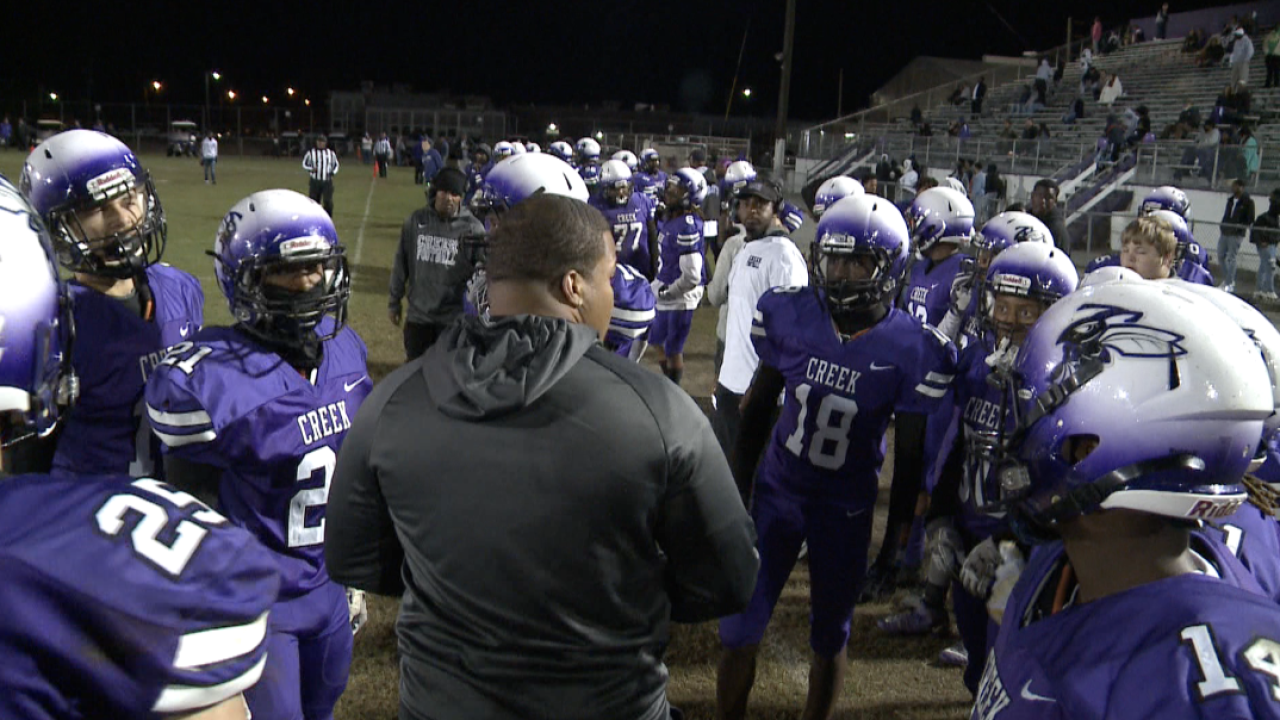 SUFFOLK, Va. - Nansemond River High School's football team hosts Deep Creek High School Friday night, and while each team has a 7-2 record and is guaranteed to make it into the postseason, the teams are fighting one another for the better playoff seed.

"Like we told our players on Monday, Monday started the playoffs for us," Warriors head coach Justin Conyers said. "This is do-or-die. Our biggest goal is to get better every year. Two years ago we were 6-4, last year we were 7-3 and now we're excited about going 8-2 after tomorrow."

"This is a big game for us," Hornets head coach Andre Twine said. "Seeding-wise, we don't know how we'll end upon Saturday, so we have to go out there and play a good football team, play them very well and get home and compete."

This is a big game for Nansemond River running back X'zavion Evans, who played for the Hornets last season.

"The kid's a great back," said Twine, who coached Evans for six years. "We gotta contain him and wrap him up, or he's gonna have a good game."

Friday's game at Arrowhead Stadium kicks off at 7 p.m.