Norfolk fire sends five people, four under the age of 3, to hospital 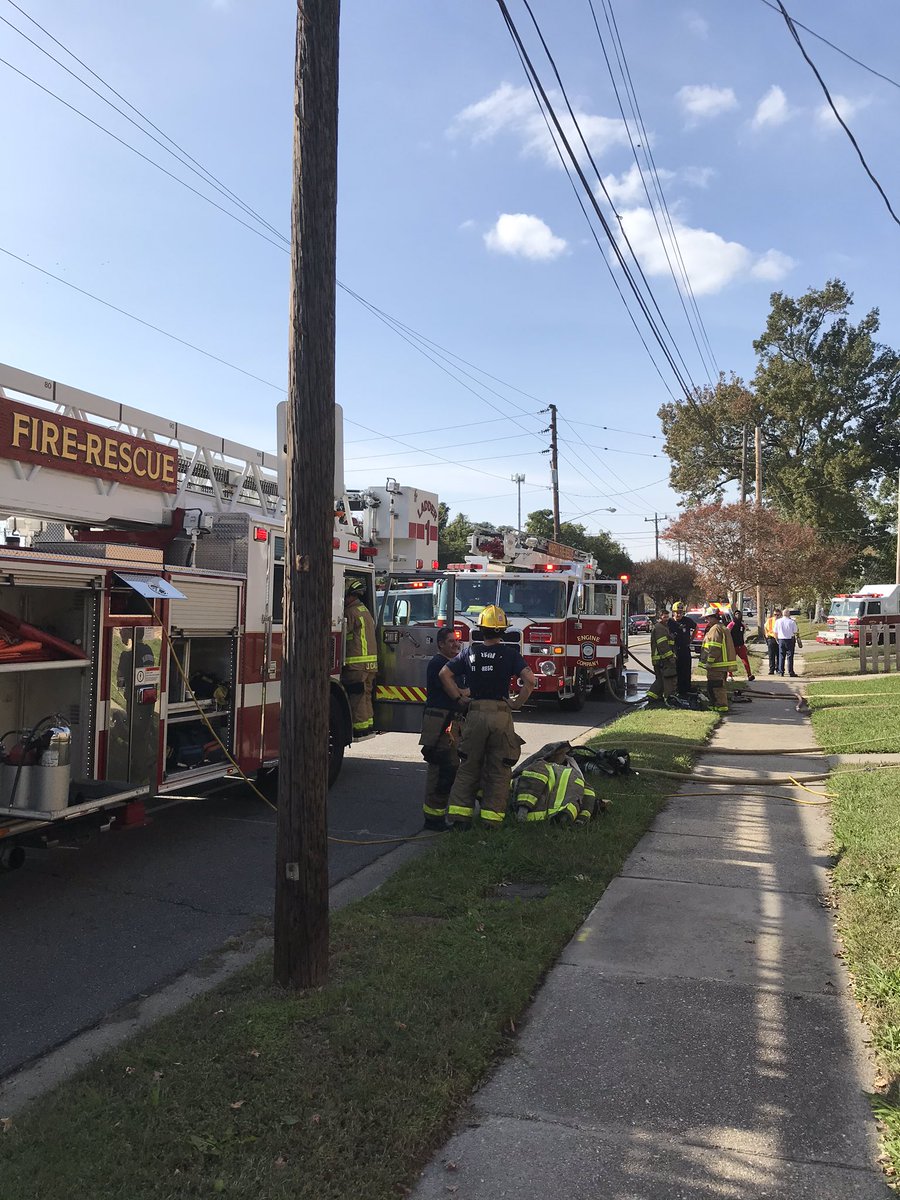 NORFOLK, Va. – Five people, four of them children, were hospitalized after an apartment fire in the 800 block of 26th Street Thursday afternoon.

According to Norfolk Fire-Rescue, the call for the fire came in at 12:38 p.m. Crews were able to get the fire under control by 1:01 p.m.

Crews are still on-scene, fire officials said. The fire’s cause was determined to be related to unattended cooking.

A total of 5 occupants were transported to the hospital with minor complaints associated with smoke inhalation. 4 of them children under the age of three. One dog is deceased due to smoke inhalation. Crews are wrapping up operations now. pic.twitter.com/okpZZ1DYAl