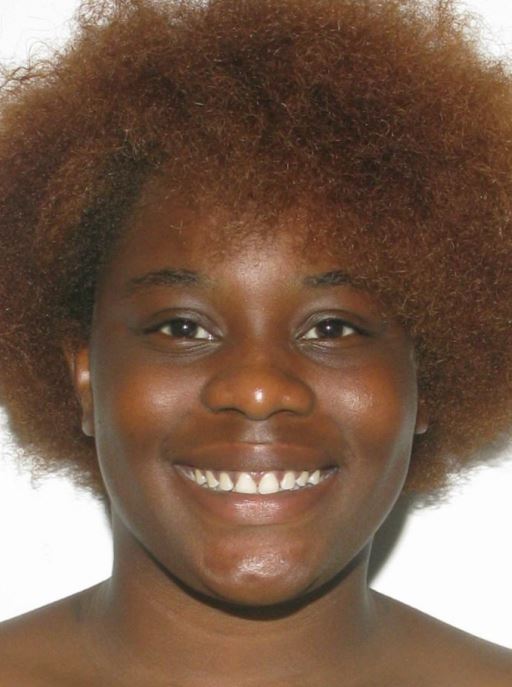 SUFFOLK, Va. – Suffolk Police announced Thursday they have arrested a woman who they say forcefully robbed a victim she met on social media when completing an online exchange.

A preliminary investigation revealed that Williams had met another woman on Facebook and was meeting her to sell clothing when the robbery happened. Police say Williams allegedly forcefully took the victim’s money without providing the clothing.

The victim’s arm was stuck inside the passenger’s side window of the vehicle Williams was in, and the victim was dragged by her arm as the vehicle fled the scene.

Suffolk Fire & Rescue personnel gave the victim emergency medical assessment and treatment and took her to Sentara Obici Hospital. Her injuries were said to be non-life-threatening.

The driver of the vehicle, 23-year-old Akeem Alphonso Jennings of Chesapeake, is wanted on charges of Robbery: Street and Attempt Malicious Wounding.

With a number of people using websites such as Facebook Marketplace, Craigslist and OfferUp to buy and sell things quickly, Suffolk Police are encouraging people to use the department’s “Community Meet-Up Spots” as safe places for these types of transactions.

If you’re in the Downtown Suffolk area, use the lobby at the Suffolk Police Headquarters, which is located at 111 Henley Place, to complete your exchange. This location is open 24 hours a day and is monitored by surveillance cameras.

If you’re meeting in the northern area of Suffolk, use Suffolk Police Precinct 2, which is located a 3903 Bridge Road. The lobby at this location is open Monday-Friday from 8 a.m. to 5 p.m. If you need to use this location after hours, the Precinct 2 parking lot is well-lit and is also monitored by surveillance cameras.