100 gallons of fuel spilled during Hampton tractor-trailer crash on I-64, State Police say

HAMPTON ROADS, Va. – A tractor-trailer crash in Hampton, on I-64 eastbound near I-664 southbound, is causing major delays after an estimated 100 gallons of diesel fuel was spilled.

According to Virginia State Police, all efforts are being made to clean up the fuel that was spilled, and traffic Friday morning is being redirected, which is causing major delays.

Update to this morning's #Breaking #Traffic news – 64 e/b remains blocked off at 664 due to a tractor trailer #crash. https://t.co/QEn9OZtuuw

The fuel spilled after the tractor-trailer reportedly ran off the roadway striking the jersey wall, causing it to jackknife in the middle of the roadway.

The driver of the tractor-trailer, who was not injured, has been charged with reckless driving and failure to maintain control.

No other injuries or crash details have been reported. 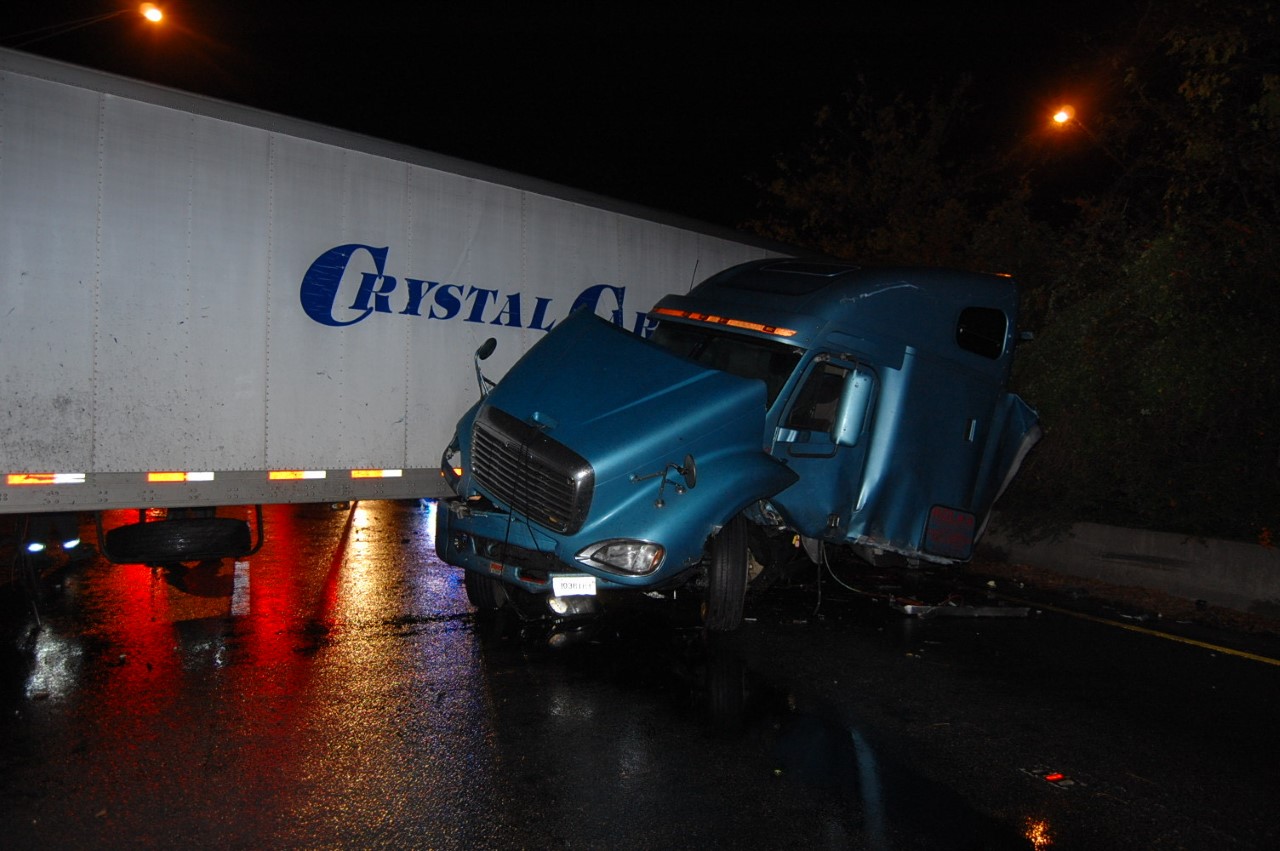