Chesapeake Police looking for suspects in string of burglaries

CHESAPEAKE, Va. - Police need help from the community to identify two men responsible for a string of burglaries in October.

One of the men was captured on video.

Police say he's in his 20s or early 30s and has prominent tattoos on his neck and on the backs of both hands.

The suspects arrived in a blue, four-door Chevrolet pick-up truck. 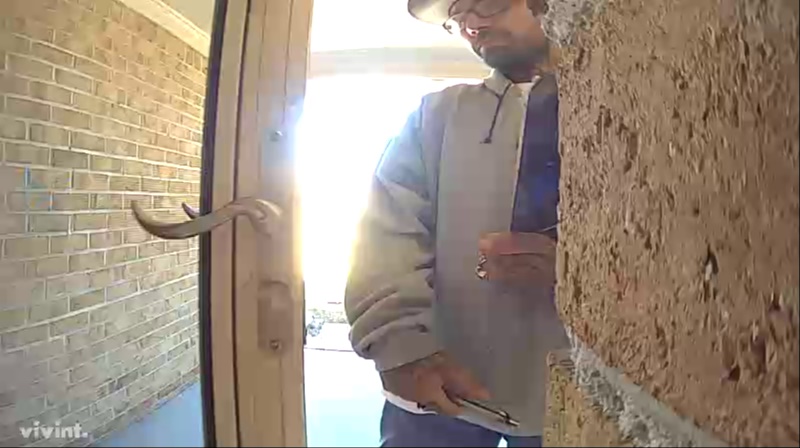 According to police, the men are believed to be responsible for five burglaries at homes in Chesapeake during the daytime.

If you recognize the man pictured above, you can anonymously report your tip to Crime Line.