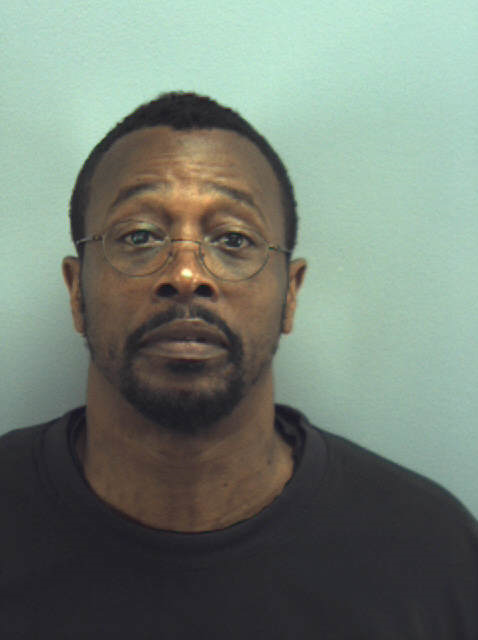 Burfoot is currently serving a six-year sentence for fraud, extortion and conspiracy for selling his votes to developers while serving on the Norfolk City Council.

He was convicted in 2016 after those same developers testified against him.

A federal appeals court upheld the conviction in 2018.

Click here for our full coverage on the Anthony Burfoot trial.