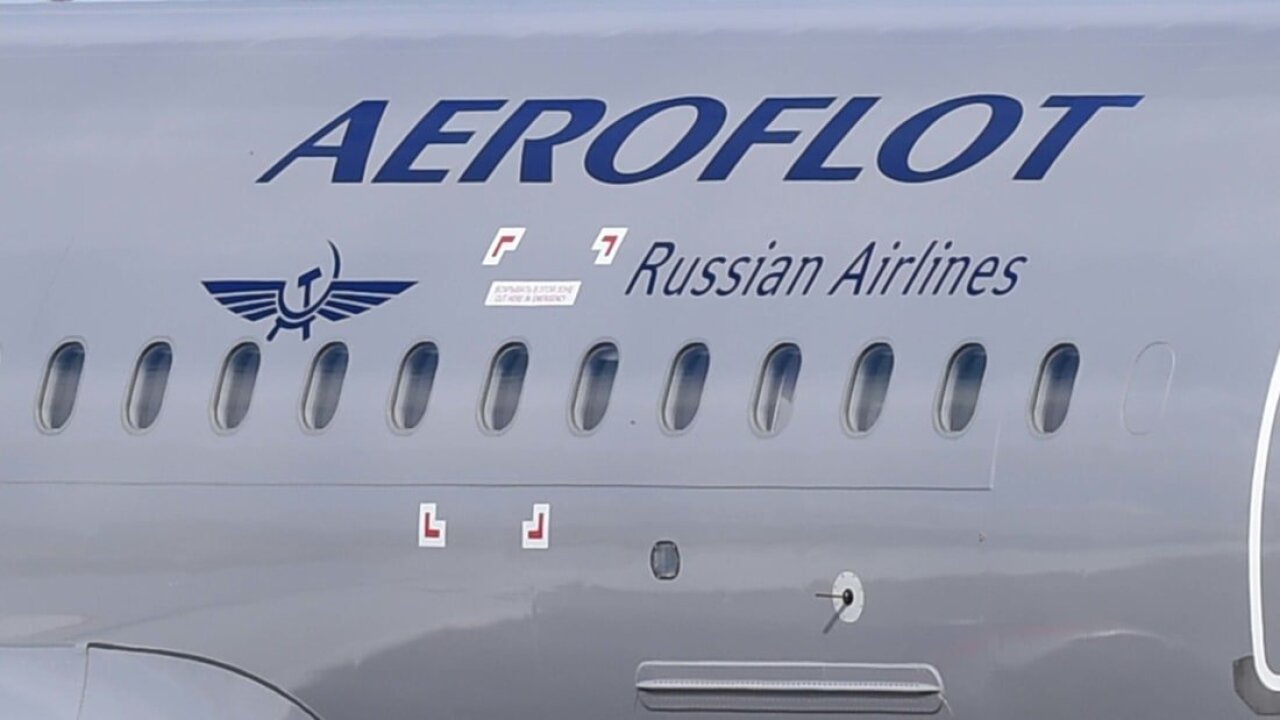 Talk of smuggling usually evokes images of drugs, guns and other contraband — but it was a fat cat that saw one man punished by Russian airline Aeroflot.

Talk of smuggling usually evokes images of drugs, guns and other contraband — but it was a fat cat that saw one man punished by Russian airline Aeroflot.

Mikhail Galin was stripped of his air miles after smuggling Viktor the cat into the cabin with him on a flight from Moscow to Vladivostok in Russia’s Far East.

While pets weighing under eight kilograms (17.6 pounds) are allowed in the cabin, heavier animals have to travel in the hold, according to Aeroflot rules.

Viktor the cat weighed in at 10 kilograms at check-in, and Galin wasn’t willing to send his furry friend below deck.

“To all attempts to explain that the cat won’t survive there on an 8-hour flight with the baggage and would haunt her in her nightmares for the rest of her life, she (the Aeroflot staff member) replied that there are rules,” Galin wrote in a Facebook post that went viral.

He decided to miss the flight and came up with a cunning plan to allow Viktor to travel in comfort.

“Next, a strategic decision was made to find a similar cat of less physical mass,” he wrote.

With the help of friends, Galin managed to find a “mini-Viktor” in Moscow and returned to the airport for another attempt at getting to Vladivostok.

“The operation to replace the fat cat Viktor with a miniature cat Phoebe was successful — the scales showed an acceptable norm, and the airline employee kindly issued a boarding pass wishing a happy flight,” he wrote.

After putting Phoebe through the weigh-in, Galin swapped her out with Viktor and boarded the plane.

The pair made the journey without incident, but the viral Facebook post brought their adventure to the airline’s attention.

After an “official investigation,” the airline decided to exclude Galin from its loyalty program and cancel his air miles for “several instances of deliberate violation” of its terms.

“This information was confirmed by recording from video surveillance cameras — during the pre-flight inspection procedure, the passenger took out a large-sized cat that looks like a photograph of the cat he posted,” Aeroflot said in a statement.

The airline’s reaction caused an outcry on Russian social media, including memes of solidarity that translate as “Je Suis Fat Cat.”

It even prompted a response from politician Vladimir Burmatov, who contacted the head of Aeroflot requesting the airline return Galin’s miles and revise its rules on transporting animals, according to Russian state news agency RIA-Novosti.

Galin did not respond to CNN’s request for comment.

Aeroflot is one of the world’s oldest airlines, founded in 1923, and is owned by the Russian state.