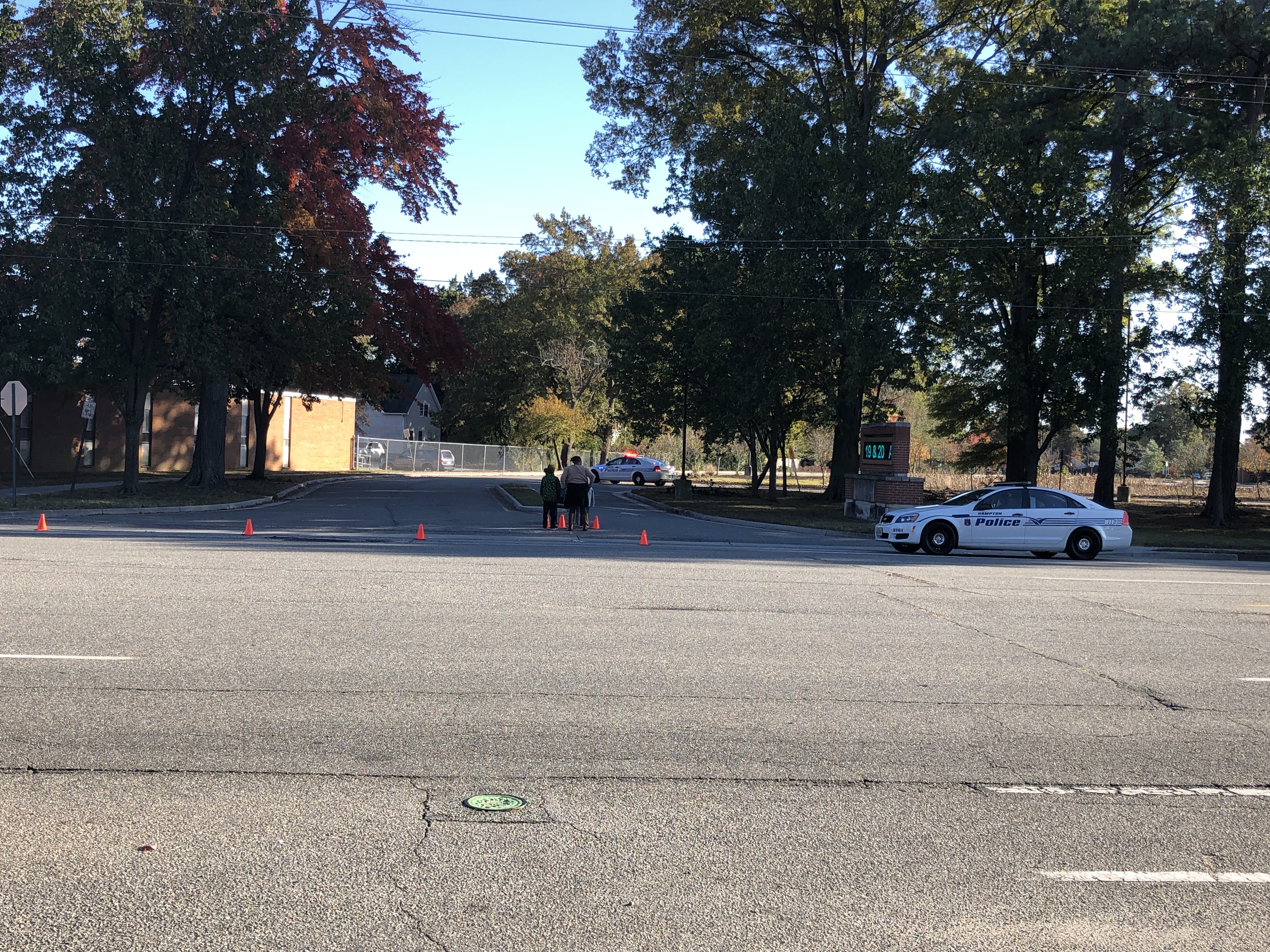 HAMPTON, Va. – Hampton Police have identified a 14-year-old Newport News boy as the person who called in bomb threats to two Hampton City Schools on November 13 and 14.

Authorities say investigators have sought and obtained two charges for threatening to bomb against the teen.

A 14-year-old Newport News male has been identified as the suspect who called in bomb threats at two Hampton City Schools on November 13 and 14th. Investigators sought and obtained two charges for threatening to bomb against the juvenile suspect. pic.twitter.com/CEt6ht7UjK

The call for the incident came in around 1:04 p.m.

Reports said there was nothing to substantiate the threat, but students were still evacuated as a precaution.

Due to the cold weather, students were transported to a neighboring school, Armstrong Elementary School, until all conditions were deemed safe.

Investigators later cleared the threat, and no device was located. Students returned for scheduled dismissal.