SMITHFIELD, Va. - A man in Smithfield was killed in a shooting at a 7-Eleven in the city around 11 p.m. on Wednesday.

According to police, the shooting was at the convenience store at 603 W. Main Street.

Police said the last homicide in the area was back in November 2017, so it's been two years since an incident like this was reported.

Authorities say 19-year-old Rojawn Warren, who has been charged in connection with Smith's murder, is in custody as of Friday.

Warren has been charged with second-degree murder, use of a firearm in the commission of a felony and discharging a firearm inside of a building.

He's being held at the Western Tidewater Regional Jail without bond. 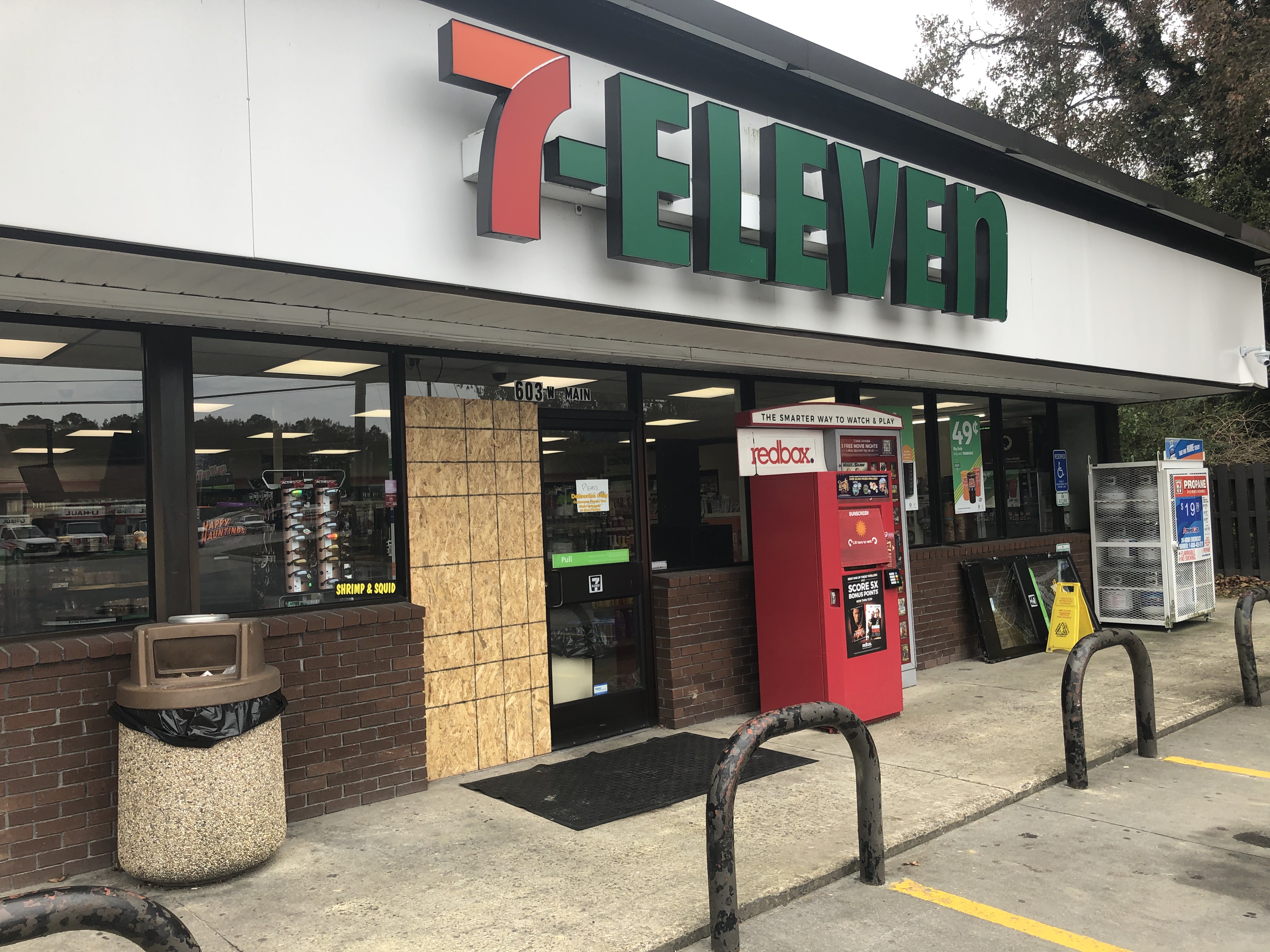