A 16-year-old white high school student is in custody after her plan to attack an historically black church in Gainesville, Georgia, with knives was foiled, police said Tuesday.

She took significant steps, including researching black churches online and visiting Bethel AME once this this month, police Chief Jay Parrish said. No one was at the church at the time, he said.

A student overheard the teenager talking about the alleged threat on Friday and alerted a school administrator, who in turn notified a school resource officer, Parrish said.

The teenager was taken into custody. She faces a charge of criminal attempt to commit murder, police said. “I have no doubt that we thwarted an attack that would’ve been ugly,” Parrish said. 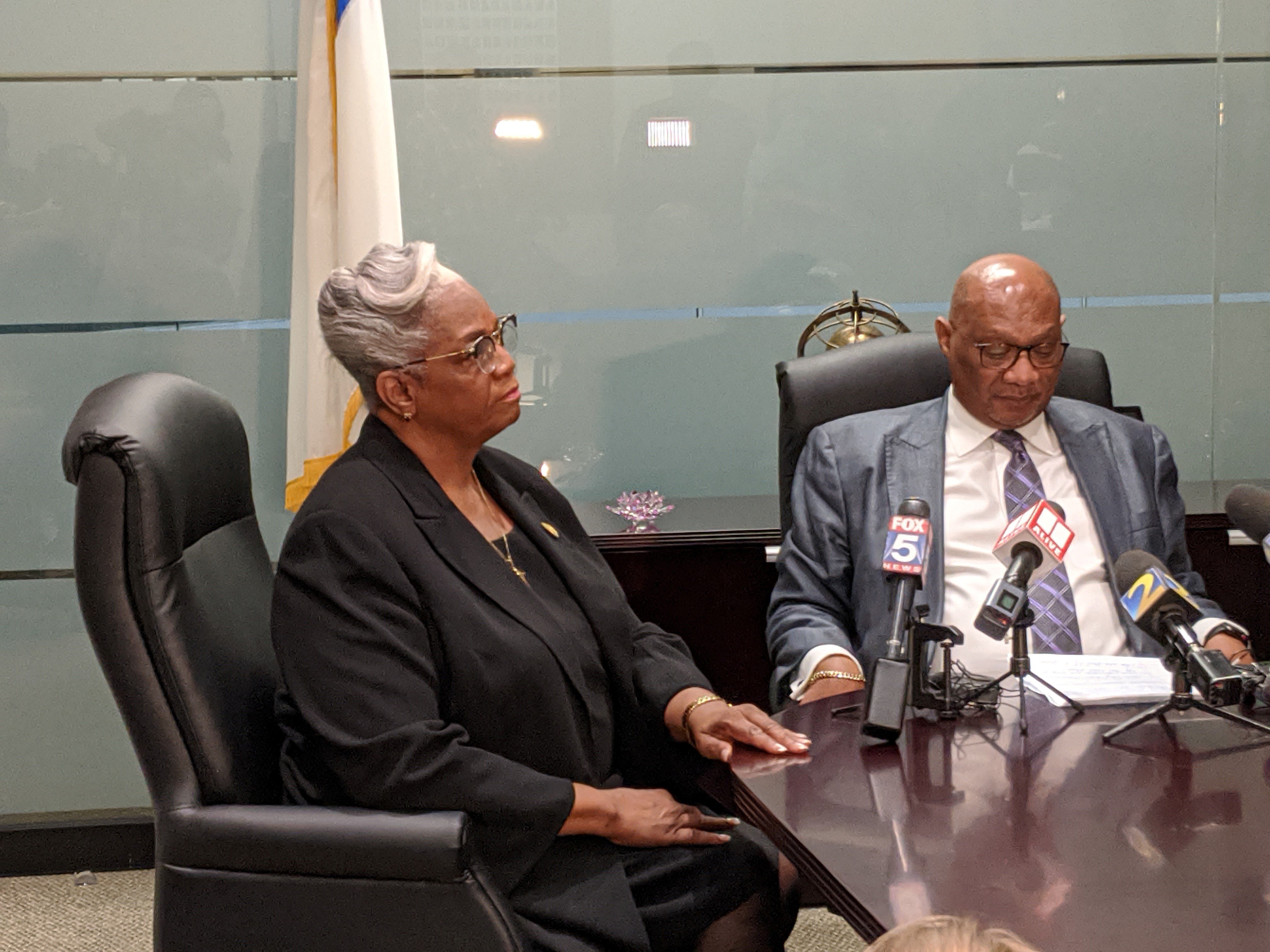 The teenager targeted Bethel AME because of its African American parishioners and small congregation, the police chief said.

“I do know that she did a lot of internet research on what she wanted to do,” Parrish said. “I think she wanted notoriety and in that she looked up African American churches.”

He said that even though there are several black churches in Gainesville, “somehow it landed her on this one and that became the target.”

Police notified Bethel AME’s pastor after learning of the alleged plot. Members of the church said Bible study on Wednesday is canceled, but Sunday worship is still on. There have been discussions about extra security.

The chief said it was “divine intervention” that no one was at the church when the teenager visited. He believes she had the knives with her.

Police believe the girl acted alone. No other churches are at risk, Parrish said.

School Superintendent Jeremy Williams said: “A single act by a student does not represent the views and beliefs of Gainesville City School System.”

“As a school system that celebrates our diversity, we are beyond stunned with the recent development. However, we are extremely proud of our students notifying school administration of a possible off-campus threat,” he said.

The teenager’s plans were very detailed, the chief said.

Related: How they moved on after their houses of worship were attacked

“I’m highly alarmed that someone would feel that way and that would take these significant steps to attack an innocent person, a godly person, at a church, one of the most sacred things our society has left,” Parrish said.

Parrish, a Gainesville native, said the alleged plot is “the opposite of who we are.”

“I’ve been in this community my whole life and this is not a representation of us,” he said.

Shana Ramsey, a Bethel AME trustee, told CNN: ” I just wish there was a way she could have communicated with someone so they could help her. We would have received her with open arms.”