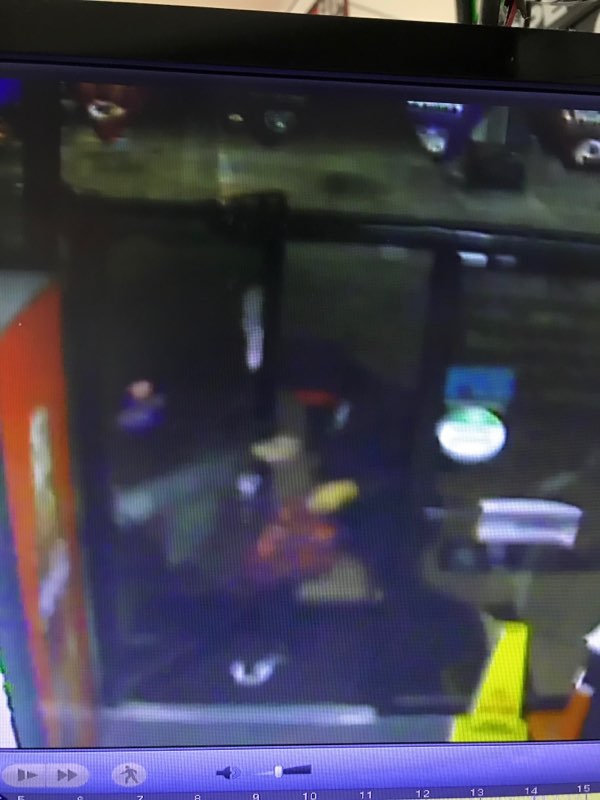 GLOUCESTER Co., Va. – The Gloucester County Sheriff’s Office is looking for the man who they say robbed a local convenience store at gunpoint Tuesday evening.

Around 5:45 p.m., officials responded to a reported armed robbery at the Stop & Go convenience store at 1505 George Washington Memorial Highway.

The suspect, described as an African American or Hispanic man of light complexion, entered the store with a small frame firearm and demanded money from the store owner. The suspect is reportedly between 5’9″ and 6′ tall, is of slim build and was last wearing a navy-colored hoodie, dark pants and something red covering his face.

The sheriff’s office says the store owner complied with the robber’s demands. The robber then put an undisclosed amount of money into a bag he had with him and fled the store on foot.