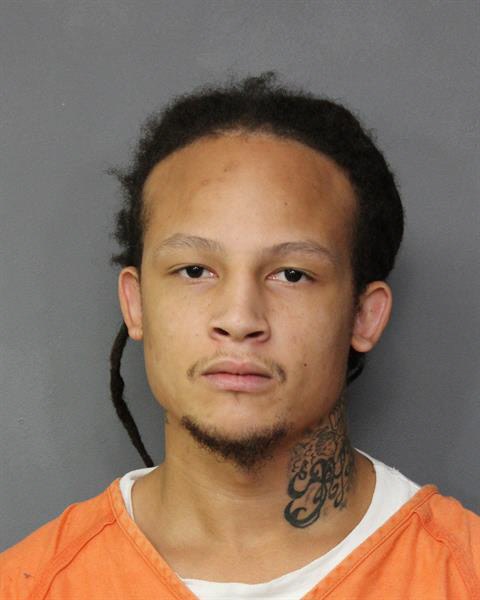 Hardy was wanted for a shooting that occurred on November 6, in the 8500 block of Chesapeake Boulevard.

After the shooting, Hardy fled the scene, and the victim was transported to the hospital.

Hardy had numerous warrants out of Norfolk which include: Felonious Assault, Use or Display Firearm in Commission of Felony, Possess, Transport Firearms by Convicted Felons, and several drug charges.

On Thursday officials said Hardy was arrested around 1 p.m., at a Hilton Garden Inn.

Police said Hardy was taken into custody without incident and is being held at the Norfolk City Jail.